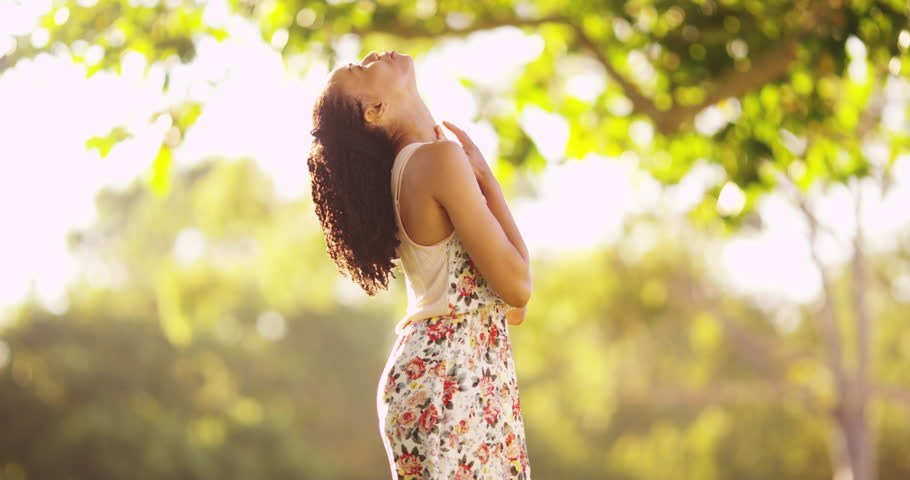 1. Identify the Signs of Being Stuck

If you are feeling stuck right now, you probably want to jump immediately to what the breakthrough solution may be.

However, it actually might be more important to understand your current state than trying to escape it.

After all, being stuck doesn’t put you in sudden, impending danger. It’s usually a condition that has been brewing at a low-simmer for a period of time – one worthy of grasping.

Do you relate to any of these seven symptoms below?

The above are different ways of being stuck. Naming the feeling or nuances that you resonate with can help you understand how to engage with God to experience breakthrough.

Stalled is feeling as if you are just waiting on something, but you don’t know what. Life is in a holding pattern.

Stalemated is feeling you have run out of options. Or each option you think you have is immediately blocked or leads to a bad outcome.

Strong Armed is a state of feeling forced or intentionally limited by someone else.

Surrendered describes your own feelings about the situation where you have given up as not changeable.

Surrounded is a lack of options, with hostiles all around without help in sight.

Seven signs of stuck. Don’t gloss over this. Name the specifics of your situation so you can move on.

Which of the seven symptoms best describe you when you feel stuck?