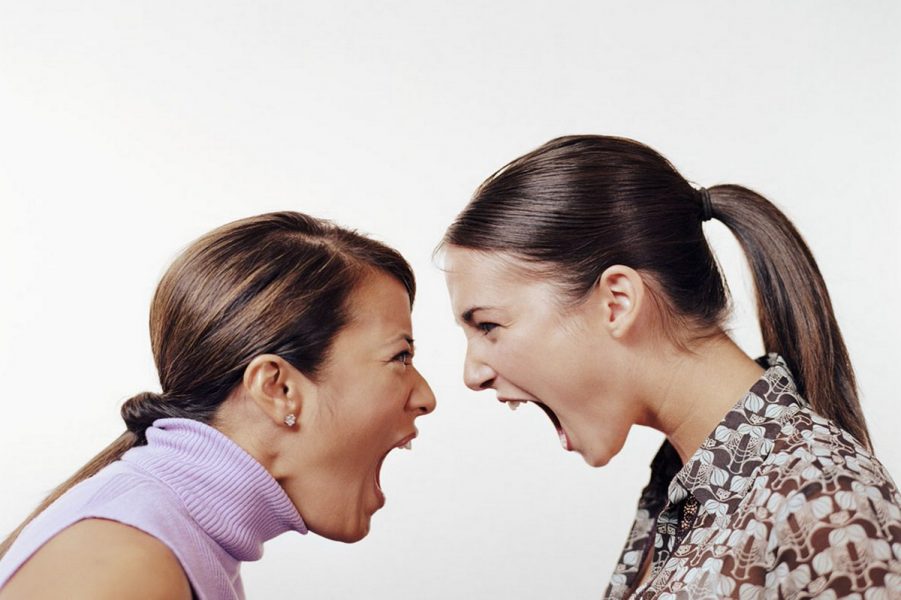 There are Biblical ways to resolve conflict so here are 3 great examples of how conflict can be achieved.

“Let there be no strife between you and me, and between your herdsmen and my herdsmen, for we are kinsmen” (Gen 13:8).

Abraham was one of the most humble men on earth, but Lot, not so much. Both Abram (later, changed to Abraham) and Lot’s herds grew very large and it wasn’t long before conflict erupted between Abraham and Lot’s men.

It begins where we read that “Abram was very rich in livestock, in silver, and in gold” (Gen 13:2), but “Lot, who went with Abram, also had flocks and herds and tents, so that the land could not support both of them dwelling together; for their possessions were so great that they could not dwell together, and there was strife between the herdsmen of Abram’s livestock and the herdsmen of Lot’s livestock. At that time the Canaanites and the Perizzites were dwelling in the land” (Gen 13:5-7).

Apparently there were too many herdsman and livestock and not enough pasture, so Abraham and Lot’s herdsmen clashed with each other over the land since the land was not able to support both, and included in this conflict was the fact that “the Canaanites and the Perizzites were dwelling in the land,” so it was a very busy place, and knowing the conflict could lead to trouble, Abraham came up with an idea.

He said “Let there be no strife between you and me, and between your herdsmen and my herdsmen, for we are kinsmen. Is not the whole land before you? Separate yourself from me. If you take the left hand, then I will go to the right, or if you take the right hand, then I will go to the left” (Gen 13:8-9), “So Lot chose for himself all the Jordan Valley, and Lot journeyed east. Thus they separated from each other” (Gen 13:11). 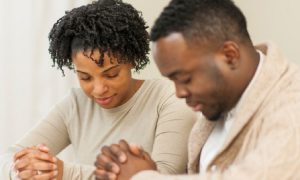 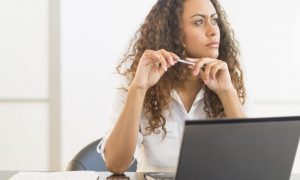