Esther and the King

Once the king fell in love with Esther he made her the queen.  Not only did he make her the queen but he declared a feast in her name, celebrated her, and pranced her around the kingdom.

And most importantly he trusted his wife.  When she came before the king unannounced he could have chopped off her head, but he didn’t.

He listened to her and ultimately he believed her when she revealed the truth about Haman.

And lastly he was able to forgive and accept her.

Esther did not originally tell the king her Jewish heritage, but once she did, he forgave her and accepted her for who she was.

What we can learn from the King:

No one is perfect.  Let’s face it, the king has been married before and he sent away his first wife.  But when he met Esther… he was different.  He treated her like a queen and really she was just a small time girl from a no where village.

All women deserve for their husband’s to treat them like queens.  It does not matter where you come from or who your parents are.

A real man who wants to be your husband should see you as his queen and treat you as such. He should accept you for who you are and not be ashamed to show you off.

Sophia is a single mother of one, Christian, and Lover of Life. She has a Master's degree in marriage and family therapy and loves motivating others and encouraging all women to be beautiful from the inside and out.

One other thing about these 3 biblical couples mentioned is that the men were older than their wives. So with God’s blessings age difference can be overcome!

The world is full of all sort of people. There are God lovers but not human lovers. I’ve met men that serve and love the God and the Church but treat their women like shit. Is great to have a God loving man but background on how he saw his father treat is his mum matters. Love beginning at home we are all a afflection of our background.

Kim this is what I was telling you

they appear 2 b rare 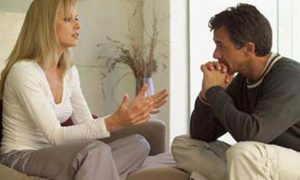 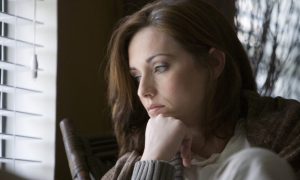