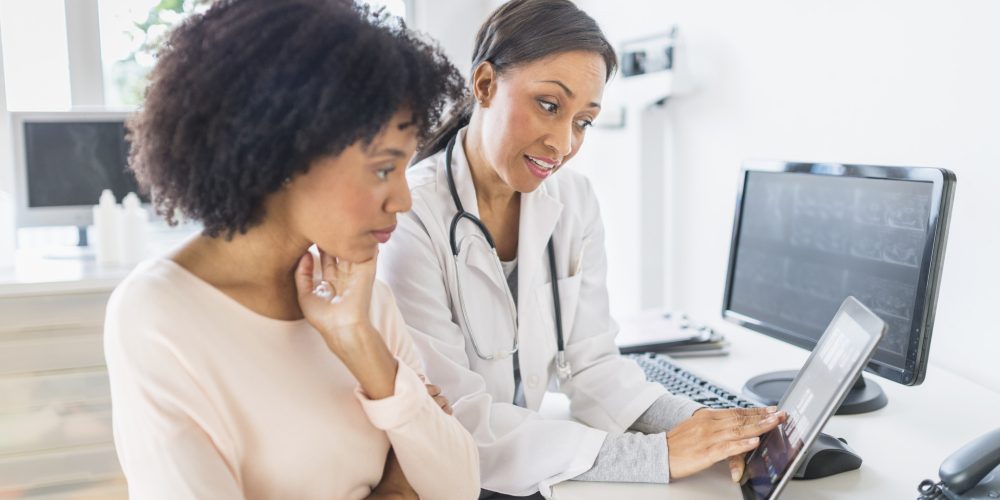 This simple syringe-like device in the final stages of approval from the FDA, has the ability to save victims of gun violence.

Known as the XSTAT, the syringe-like applicator injects a group of small, rapidly-expanding sponges into a wound cavity. In the wound, the XSTAT sponges expand and swell to fill the wound cavity within 20 seconds of contact with blood.

This creates a temporary barrier to blood flow and provides hemostatic pressure.

The injection can soak up to one pint of blood over the course of four hours, which is expected to be a sufficient amount of time before the afflicted can be properly treated.

Once the wound is attended to by medical professionals, each sponge can be properly found and removed in surgery thanks to tiny X-ray detectable markers inside the material.

The XSTAT can be used on the battlefield by the military; during childbirth in less-developed countries; or by paramedics treating civilians on the way to a hospital.

Currently, the devices are being sold by RevMedX for about $100 a pop, however the price is expected to go down as demand increases.

“When a product is developed for use in the battlefield, it is generally intended to work in a worst­-case scenario where advanced care might not be immediately available,” said William Maisel, acting director of the Office of Device Evaluation in the FDA’s Center for Devices and Radiological Health.

“It is exciting to see this technology transition to help civilian first responders control some severe, life­-threatening bleeding while on the trauma scene.”