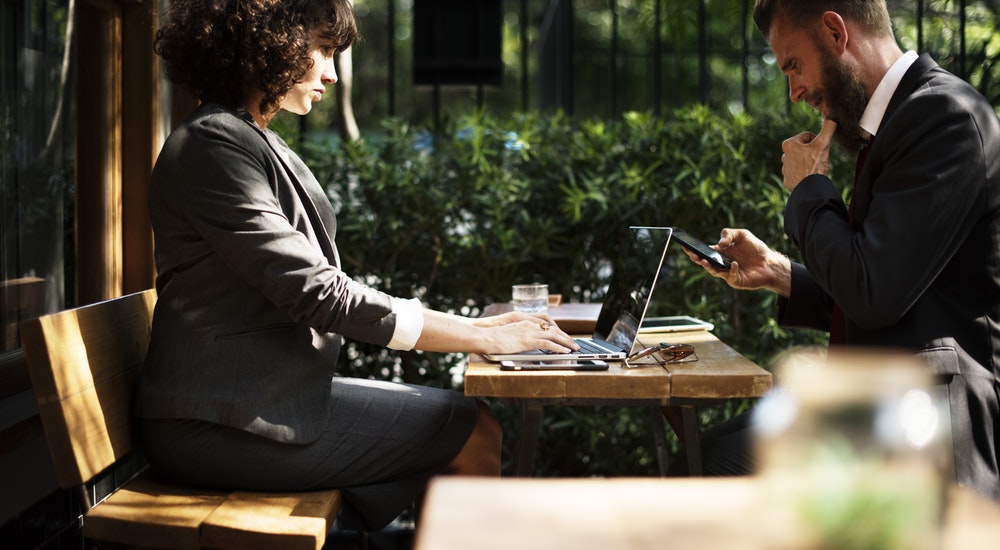 Do not be deceived: “Evil company corrupts good habits.” – 1 Corinthians 15:33

Here are four relationships you need to run from, as fast as you can!

The Companion of Fools

Whoever runs with those who run with the Devil is destined to be ruined. When I was young, before I was married, I had a friend whom I lived with who had sticky fingers. Meaning, she was a thief, and I was only asking for trouble in running around with her.

Sure enough, we ended up on a late-night country road, and she and her boyfriend broke into and robbed some cabins by the river.

Even though I didn’t break and enter with them, I was guilty by association.

The proverb is true: Whoever runs with fools will suffer harm (Prov 13:20).

I had a bad feeling about living with her, and even though I was not a thief and only split rent with her, our house was full of stolen goods.

Sure enough, the police came knocking on our door. My fingerprints were all over everything in the house, and most of the things were stolen.

I ended up in jail because I was a companion of fools and became one in the process. I should have listened to my conscience and gotten away from her.

I had a friend who did nothing but want something.

She borrowed money from me once because she said she was in a terrible financial bind and would end up on the street if she didn’t pay her rent.

I was naïve enough that I gave her the money, thinking that she would pay me back the next month or after her next payday.

I later found out that she didn’t even have a job and that she would work for my brother only long enough to earn a few dollars and then quit.

I also found out that she was living in her mother’s house, which I thought was hers. I found this out the hard way.

She had borrowed money, and many other things before I finally realized that I was being taken advantage of.

I never did recover my losses. I did, however, learn a valuable lesson–that she was not really my friend. She had been leaching off of me and many others too. At this point, I made a decision to separate myself from her.

I really don’t like to be around negative people because they start rubbing off on me. 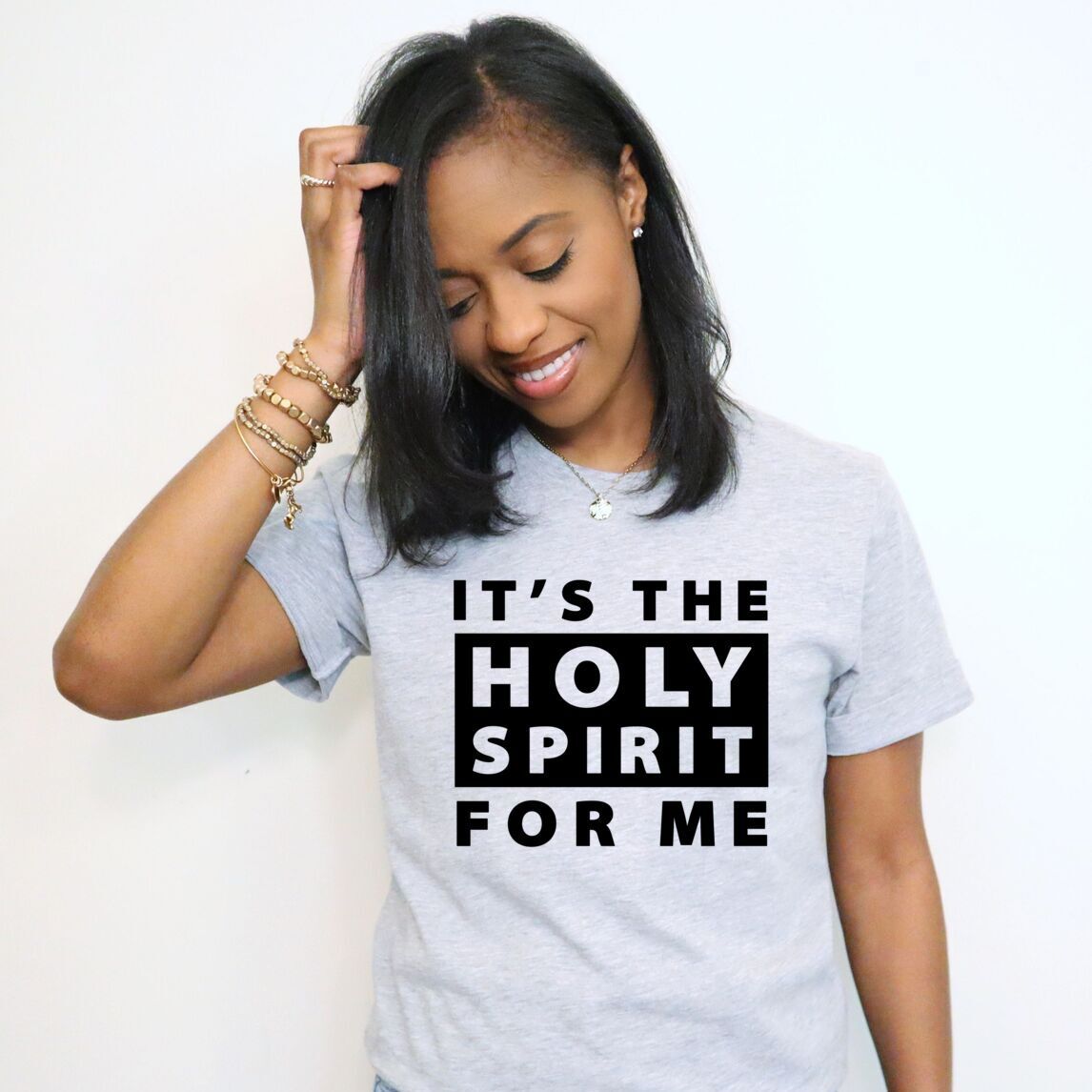 They seem to constantly criticize others, and the irony is that the very thing they accuse others of, they are guilty of.

Was this the type of person Jesus was speaking about when He said, “You hypocrite, first take the log out of your own eye, and then you will see clearly to take the speck out of your brother’s eye” (Matt 7:5)?

I love what I call the “Three Amigos: edifying, exhorting, and encouraging.”

If I can’t say something nice about someone, then I don’t need to say anything at all.

This friend wasn’t really a friend at all because she would act like a friend to people but then accuse them behind their back, and she was probably doing the same thing to me.

The “It’s All about Me” Friend

If you find someone always focused on themselves, then you’re likely not around someone who is godly.

These people can really emotionally drain you.

The believer in Christ is far from perfect, but the Spirit of God tends to have them focus on others and on serving Christ.

When you find someone who is preoccupied with themselves, you’ll find that you’re in a relationship that’s going nowhere fast.

It’s hard to be around someone who’s full of themselves because it leaves no room for anyone else.

The opposite of that is also true. Good, or I would say godly, company strengthens good morals, so learn when to run away from bad relationships and know when to stay and fight for the good ones. 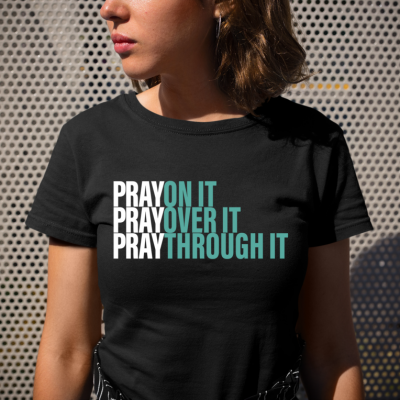 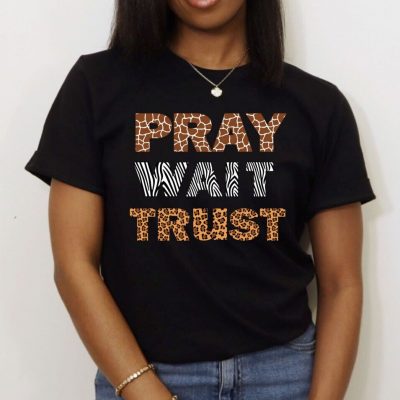