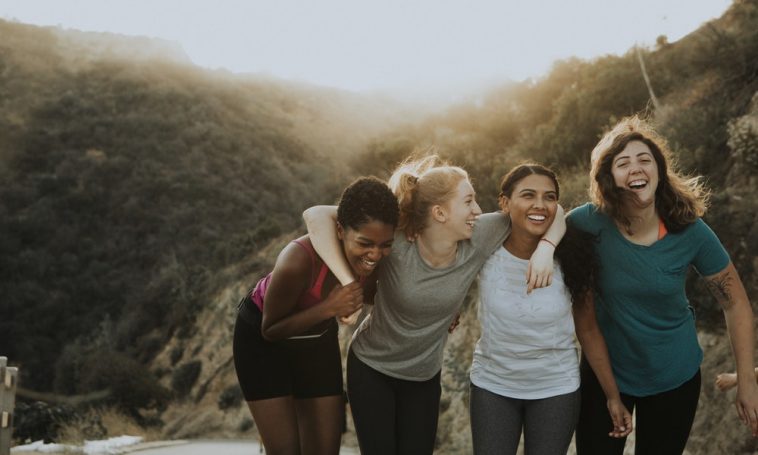 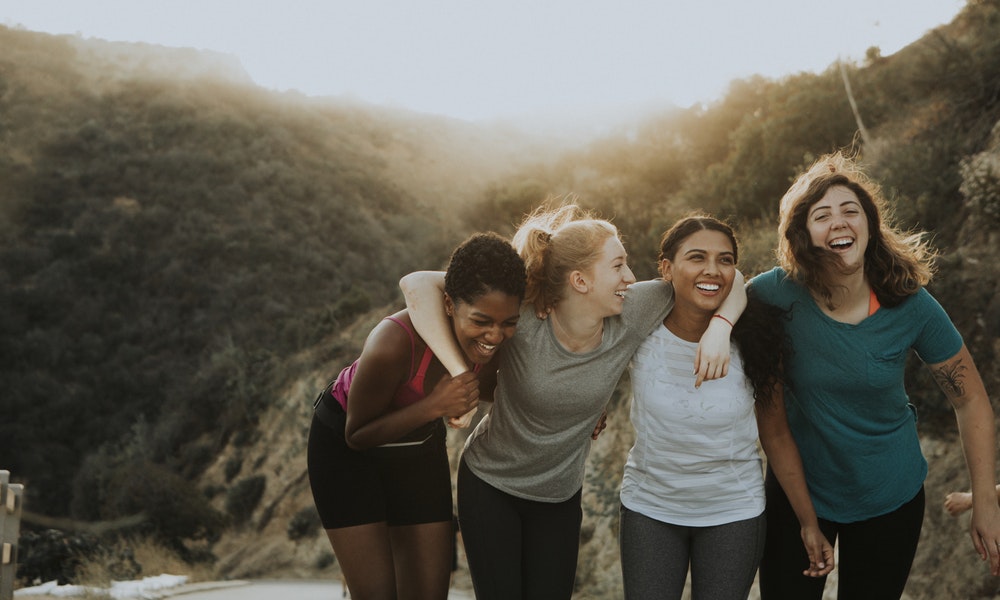 Here are five ways that we often misjudge people.

Have you ever heard the saying… “Never judge a book by it’s cover“?

When Samuel the Prophet was seeking the next king of Israel, God told him that it would be one of the sons of Jesse, so Jesse struts out all the “big boys” first.

However God told Samuel, “Do not look on his appearance or on the height of his stature, because I have rejected him. For the Lord sees not as man sees: man looks on the outward appearance, but the Lord looks on the heart” (1st Sam 16:7).

God ended up choosing what most of us would call “the runt of the litter,” but King David would be Israel’s greatest earthly king (next to Jesus of course).

Gossip is also a way we judge others, which really isn’t our job. God is in charge of judging people, not us.

How many times have you misjudged someone based on information that you heard about them… But once you got to know them, it was a totally different thing?

When you are faced with a statement that may or may not be gossip, check out the facts.

“Do not let any unwholesome talk come out of your mouths, but only what is helpful for building others up according to their needs, that it may benefit those who listen.” – Ephesians 4:29

This is why it is important not to define people based on the decisions that they have made in the past but on the person that they are now.

Sometimes a persons past is all we know about them, therefore it’s very easy to misjudge people based upon their past experiences.

One of the problems is we haven’t lived their life. Their life is unique to them just as ours is to us.

The Apostle Paul tells us that it’s unwise to judge ourselves by others or to judge others by our own standards. We are not the standard; Jesus Christ is!

It’s as if they’re saying, “I’m better than you, because….” The church at Corinth was even fighting over who was the best preacher (1st Cor 3:4).

We can misjudge people by comparing them to others or to ourselves and our own standards (imperfect as they are).

I don’t recall the number of times when I assumed the worst but it turned out the best.

Like when I assumed someone was late because it was their fault, was something that they had no control over.

It bears with others by not assuming the worst. It believes “all things” by giving people the benefit of the doubt. It hopes the best at all times, and “endures all things,” even when things don’t turn out right.

I plead guilty to misjudging people in the past based on all of the points on this list. However, I now make a conscience effort to not judge others by looks, listen to gossip, judge them based on their past, compare them to others, or assuming the worse of them.

I think God would be pleased with us if we accept others just as they are, because He accepted us as we once were.