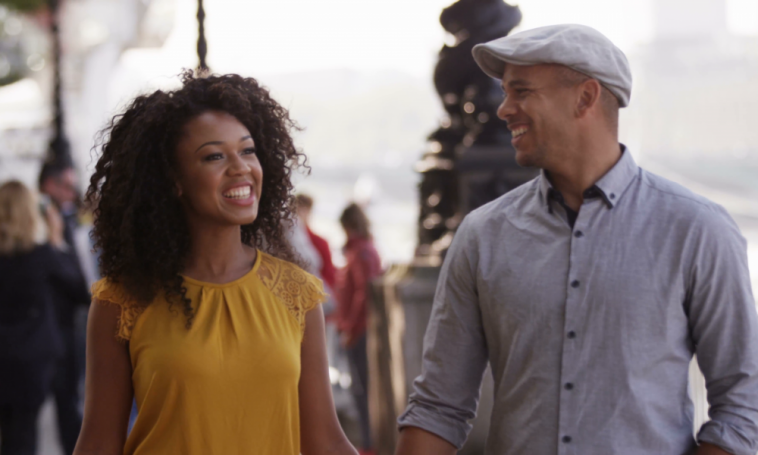 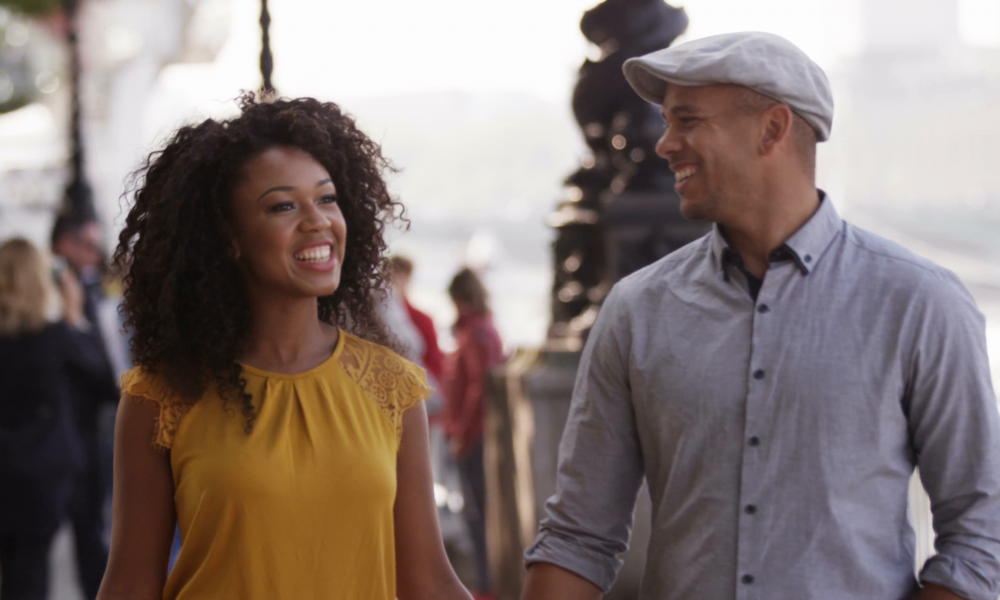 Every relationship can either be Godly and beneficial or it can be deadly and detrimental.

Here are 5 Things The Bible Teaches Us About Relationships…

1. Friends Tell you the Truth

I have learned more from being corrected than I ever have from believing I was correct.

Your real friends will tell you the truth but those who aren’t really your friends will flatter you. The problem with the latter is that you won’t ever grow in that relationship and the possibility of personal growth will be lost.

The Bible is clear that “Faithful are the wounds of a friend; profuse are the kisses of an enemy” (Proverbs 27:6).

How are wounds faithful? Your friends are faithful because they are not afraid to offend you in order to correct you but the kisses (or false flattery) of a “friend” who may actually be an enemy with their “profuse” or many kisses.

I know this sounds harsh but if I had poor eyesight and I was headed for a cliff, I would want someone to warn me instead of flattering me by saying, “all is well” which is why Solomon wrote “Blows and wounds scrub away evil, and beatings purge the inmost being” (Proverbs 20:30).

2. About Marital Respect and Love

The Bible is clear that God has joined both man and woman together in holy matrimony.

Marriage is a God-ordained institution and He created it. It was not man’s idea as we read in Genesis 2:18…

“It is not good that the man should be alone; I will make him a helper fit for him” and so “the Lord God had taken from the man he made into a woman and brought her to the man” (Gen 2:22).

I would add that a man should leave and cleave to his wife and this also means that he (and she) should leave their families out of their new family relationship.

I have not found one wife who refused to submit to her husband who followed this command, “Husbands, love your wives, as Christ loved the church and gave himself up for her” (Eph 5:25) which means that “husbands should love their wives as their own bodies. He who loves his wife loves himself” (Eph 5:28).

The bottom line for Paul in all this is that each husband must “love his wife as himself. If a husband loves his wife as he loves himself and as Christ loves the church then the wife will have no problem respecting her husband.

To a wife, love shows her that he respects her and to a husband, respect shows him she loves him.

3. About The Need for Godly Friends

Sometimes we become who we hang out with. In other words, if we run around with Godless, sinful people, it’s going to be harder for us to steer clear. It’s likely that we become who we associate with.

This is why we are to “Make no friendship with a man given to anger, nor go with a wrathful man, lest you learn his ways and entangle yourself in a snare” (Prov 22:24-25) and also why the psalmist prayed “Do not let my heart incline to any evil, to busy myself with wicked deeds in company with men who work iniquity, and let me not eat of their delicacies” (Psalm 141:4) since “Whoever walks with the wise will become wise; whoever walks with fools will suffer harm” (Prov 13:20).

Solomon warns us that “A violent person entices their neighbor and leads them down a path that is not good” (Prov 16:29) so choose your friends carefully because “A man of many companions may come to ruin, but there is a friend who sticks closer than a brother” (Prov 18:24).

Gossip might be one of the most destructive vices in the church today but it can also prove fatal for any relationship.

The fact is that “A gossip tells secrets, so don’t hang around with someone who talks too much” (Prov 20:19).

I have a few close friends who share with me their innermost secrets, weaknesses and sins because they know I won’t share it with anyone. They can trust me but “A gossip goes around revealing secrets [however] those who are trustworthy can keep a confidence” (Prov 11:13).

When I tell them I’ll keep this to myself, they know from experience I mean it.

To cover or keep something private shows love but to repeat it shows we’re not really their friends at all as it says “Whoever covers an offense seeks love, but he who repeats a matter separates close friends” (Prov 17:9).

5. The Bible Warns Us of Marital Infidelity

The Bible is clear that sexual infidelity or adultery is a very serious offense to God. The person “who commits adultery lacks sense; he who does it destroys himself” (Prov 6:23) and even looking at a woman or man with lust in the heart is seen as adultery of the heart by God (Matt 5:28) which is why marriage should “be held in honor among all, and let the marriage bed be undefiled, for God will judge the sexually immoral and adulterous” (Heb 13:4).

This is because “Every other sin a person commits is outside the body, but the sexually immoral person sins against his own body” (1 Cor 6:18).

Just as a man and woman become one flesh in joining together in marriage (Gen 2:24) the adulterer is joined and becomes one with the other adulterer.