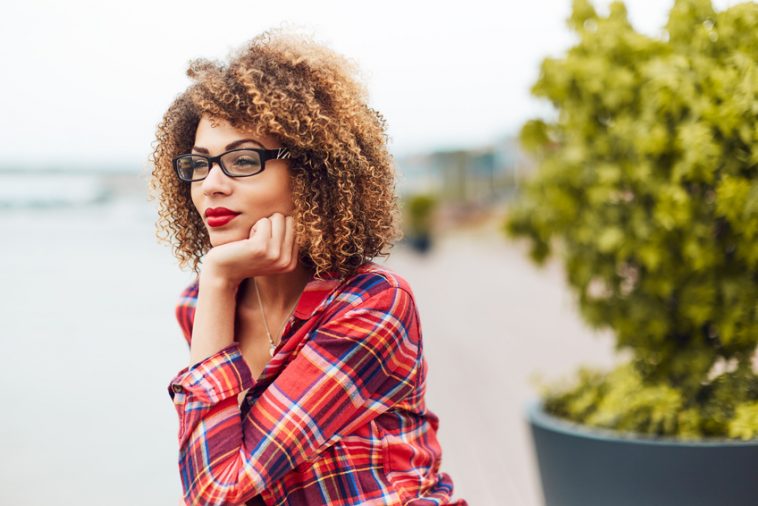 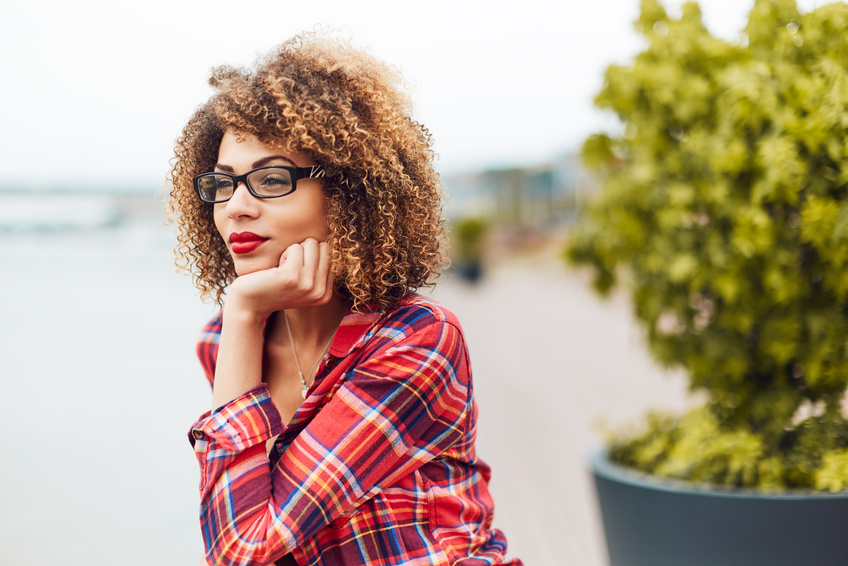 This past school year I accepted a teaching position at a new school. It is in a great area and has an awesome reputation.

I was beyond excited when I was offered the position. After starting I worked my hardest to make sure that my students were successful. However, I quickly noticed that the students that were put in my classroom were the students that other teachers didn’t want.

Some had behavior problems and others had very low Reading scores. They had dumped them all on me! I had one student in particular, “Susie” who was very disruptive. She exhibited very strange behavior. She’d make erratic body movements and rambled to herself. Nevertheless, I remained focused and was determined to do my best.

Every morning, I’d pray over my classroom and ask God to bless my students and protect me. I specifically prayed “Lord if it’s not like you, keep it away from me.” The Holy Spirit always led me to pray those specific words.

As the school year progressed I noticed that some of my colleagues were very distant. Sometimes I’d say “good morning ” and they wouldn’t respond. There were others that I always felt extremely uncomfortable around. I didn’t trust them. However, I didn’t know exactly why I had that feeling. But I pressed on and continued to do my job.

This past February, I had a dream. In the dream, I was on a school campus and was being followed and harassed by a colleague.

I tried to escape, but she was constantly on my trail. I entered a building and once inside I noticed a group of colleagues on one side of the classroom. I hurried to the opposite side of the room. They didn’t say anything to me, but I knew from their spirits and stance that they were enemies and wished me harm.

Suddenly the colleague that had followed me in the room rolled a grenade towards me. I was terrified but as it rolled it made a u-turn and rolled towards my enemies instead! It exploded suddenly. As it exploded I heard a voice shout ” the devil is a liar!” and I woke from my dream.

I didn’t understand what it meant and was very uneasy about what God had showed me. “What lies ahead of me? ” I wondered. I knew something was about to happen but I didn’t know what.

However, through His word God kept reassuring me that he would protect me. When I started to feel anxious I was reminded of Isaiah 59:19 “when the enemy comes in like a flood the spirit of the Lord will set up a standard against him.” I heard that scripture repeatedly during my pastor’s sermon and from “random” texts from a friend that was completely unaware of my dream.

Other times I’d listen to Fred Hammond’s, “No Weapon” and it would help to calm my anxiety.

A couple of weeks later a student was transferred to my classroom from another colleague’s classroom. Little did I know that this student’s parents had a reputation for being very difficult.

While in my class, everything went smoothly but after a couple of weeks she accused the music teacher of pushing her.

Her parents filed a complaint with the district director and police department. An investigation was launched. The music teacher was in jeopardy of losing her entire career. My heart went out to music teacher and I prayed for her often, but I also thanked God for His covering because it could’ve been me.

One afternoon I entered the teachers lounge and unintentionally walked in on gossip about me. The assistant principal admitted to intentionally putting that student in my classroom in hopes that trouble would’ve come my way… But God!!!

By the time the end of the school year came, our reading scores had arrived and my class performed amazingly! I had the second best scores out of all the other third grade teachers. All of my students passed except for one!

I remember the morning of the test walking around the classroom and praying for my students. I know His Holy Spirit was present!

But that wasn’t it. Later, I discovered that “Susie ” brought a voodoo doll to school last year. These “dolls” are used in Santa Maria and Voodoo, which are both forms of witchcraft. Suddenly her erratic behavior made sense. She is being raised in a household where witchcraft is practiced. My heart went out to her and I prayed that she would be exposed to the gospel of Jesus Christ.

I again thanked God for His protection.

A friend of mine once told me that if God opened our spiritual eyes and allowed us to see everything that He protects us from on a daily basis it would blow our minds. Well I can definitely attest to that being true.

This experience has taught me that we never have to walk in fear because God is ALWAYS fighting on our behalf, protecting us from dangers seen and unseen.

Sometimes we allow ourselves to get distracted or intimidated by people that are plotting against us, BUT God is in control.

We are never alone. God will fight our battles. We don’t have to move in our flesh. If we seek Him in prayer He will protect us.

He is an Awesome God. He is the ONLY true and Living God and I thank God for His protection!