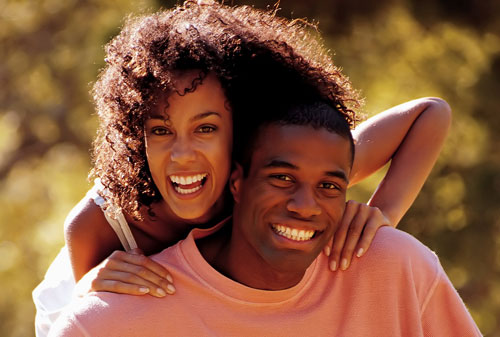 I was dumbfounded. I couldn’t believe my boyfriend, a minister in training, was trying to convince me to sleep with him prior to marriage by using Bible characters.

When I persisted in saying no, he told me my desire to abstain was a “good goal,” but wasn’t realistic.

This man wasn’t the only “church player” I dated prior to meeting and marrying my husband. Another man warned me not to be “so heavenly minded that I was no earthly good.” I found out later that he was messing around with many sisters in the church. He actually told me after we broke up that he’d made a list of women he wanted to try to date. It was all a game to him!

Have you ever dated a church player? These are men who profess to be Christian, who may even be active in the church and are highly respected by people in the congregation, but they take advantage of the fact that women are taught to wait on the Lord to send them a man. They know that churches are made up of almost 80-90% of women. And they know that many of the single women haven’t been on a date in a long time and have been taught not to date men outside of the church.

These guys manipulate you with religious cliches like, “God said you’re my wife,” and“you’re my good thing.” They make you feel like they want to marry you, but have no intention of settling down with you. They’re after one thing, and once they get it, they’ll use more scriptures to justify why you need to break up!

Why does this happen in our churches which are supposed to be safe places for us?