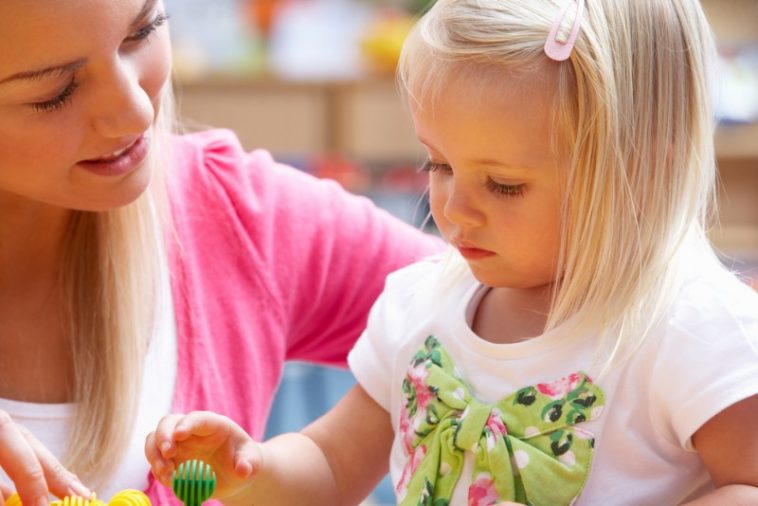 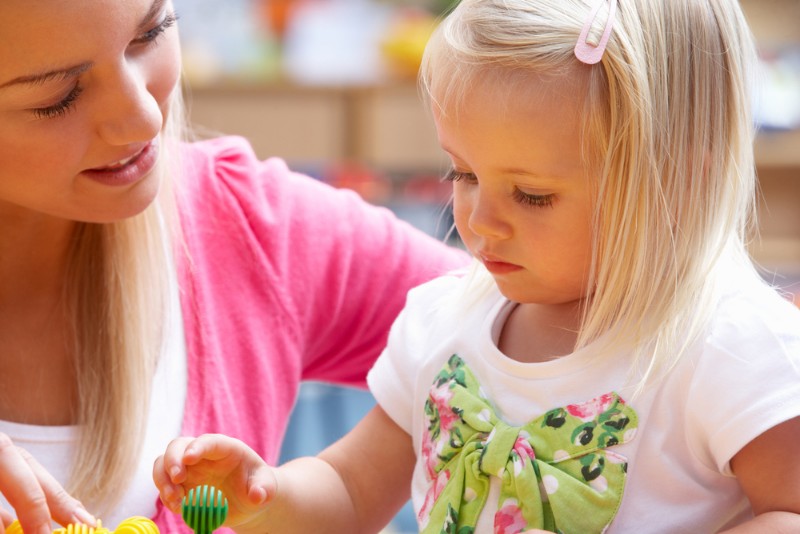 As parents, we want the best for our kids. We want to protect our children from harm, from hurt and pain, from unhappiness, bad experiences and rejection, from hurt feelings, failure and disappointments. You may be thinking “what’s wrong with that?” … Absolutely nothing. You mean well, but if you’re not careful, you’ll end up creating bigger issues than you are trying to shield them from.

Here are 3 ways you may be harming your kids and not even know it:

As a divorced single mother, I’ll admit… I may have tried to overcompensate for being a single mom. Whatever my daughter asked for, she got it. I never wanted her to feel like because her dad and I were divorced she would have to suffer or lack because of it. What I learned was, giving her everything she asked for may have did more damage than I may have wanted to admit.

I’m in no way saying that we should not give if we can, but don’t forget to teach them about humility because that’s what will matter the most. Not the fancy clothes, trendy toys, and expensive jewelry.

Does your child realize how blessed they are to have parents that are able to provide the things they not only need, but also the things they want? Sometimes being able to give them everything they want, can be a curse if you’re not careful.

Let me just say that I am a firm believer in setting house rules and I also believe in discipline when those house rules are broken. I believe it should be a healthy balance.

Studies show that kids raised with harsh discipline tend to be more rebellious.

What many overprotective parents fail to see is that their own fears from childhood are now being lived out through their children, thus creating a new generation of the same fear filled life that was theirs.

As a parent, one of your responsibilities is to prepare your children to be independent and responsible adults in future. However, if you are overprotective, you deny them the chance of maturing.

Learning disabilities, Depression/ Mental illness, and Drug use, can all be detected early if you pay attention to the warning signs. Sometimes as parents it’s easier to act like a problem doesn’t exist rather than accept it and tackle the problem head on. This way of thinking is very dangerous and maybe even have fatal consequences.