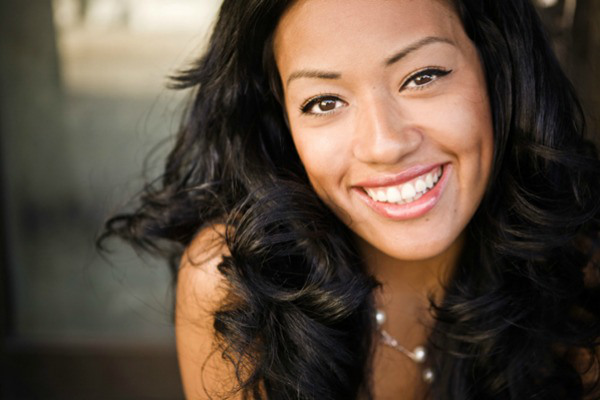 Be careful not to practice your righteousness in front of others to be seen by them. If you do, you will have no reward from your Father in heaven. (Matthew 6:1)

Some people love to do good things for other people not because it’s the right thing to do, but for their own selfish reasons. It makes them feel good about themselves. It makes them feel important, needed and wanted. Truth is… if you’re not doing it for the right reason, you might as well not do it at all. Kindness should be something that flows from the heart, not something that strokes the ego.

2 Corinthians 9:7 reminds of that each of us should give what we have decided in our heart to give, not reluctantly or under compulsion, for God loves a cheerful giver.

Yes, I’ll admit I’m guilty as charged. I remember when I first began to pay tithes. It was like pulling teeth. Taking a pacifier from a baby. I did it because my mom raised me to do so, but my heart wasn’t in it. It wasn’t until I began to do it cheerfully and willingly that my blessings began to overflow.

I volunteered, did charity work, and donated to a good cause every now and then, but not always with a smile on my face. I was there, but did I really want to be there? The thought had never crossed my mind until one day I received a reality check.

I was volunteering one Thanksgiving Day to feed the homeless, something I had never done before. I was approached with the idea by a guy I was dating at the time. This was something that he had done every year. He was very passionate about helping others in need, giving back, and paying it forward. So when given the opportunity to tag along, I couldn’t say no. (or so I thought) After being at the shelter for only a few minutes, I was pulled aside by one of the program coordinators. What she said, I’ll never forget. “If you don’t want to be here, nobody’s forcing you.” Standing there with a shocked look on my face, I tried to convince her that I indeed did want to be there. But was I trying to convince her or myself? She went on to explain that it was written all over my face. She said “It’s pointless to do the right thing, if you’re doing it for the wrong reason.”