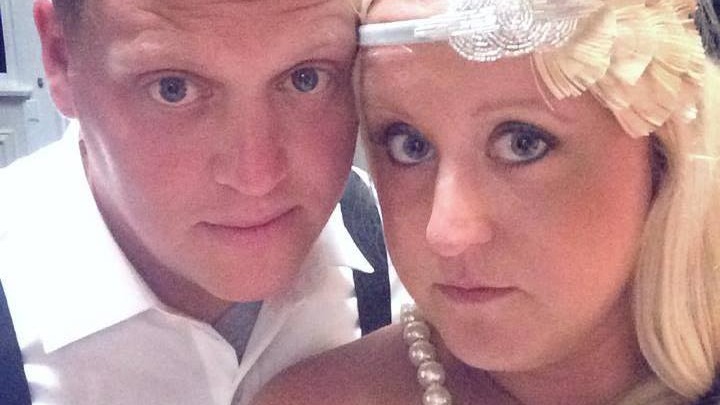 A Cedar Rapids, Iowa couple have collected 1.4 million LIKES on Facebook after leaving a huge tip for service that “sucked.”

Makenzie and Steven Schultz realized that the restaurant was terribly understaffed, which caused the long delays during every part of their meal. Instead of complaining about the server, they empathized, having once been waiters themselves.

”People all around us were making fun of the restaurant & how bad the service was. At one point we counted he had 12 tables plus the bar. More than any one person could handle!”

“He was running around like crazy and never acted annoyed with any table. As we sat there and watched him run back & forth and apologize for the wait, Steven and I agreed it would feel good to make this guys night when he would probably be getting minimal to no tips due to slow service.”

They left a $100 tip on a $66 meal, and posted a photo of the bill simply to share a friendly reminder to “think of the entire situation, before you judge.”

They never saw the server’s response to the tip, but are getting overwhelming positive feedback and media attention since the post has gone viral around the world.

See the full post from Makenzie Schultz on FB