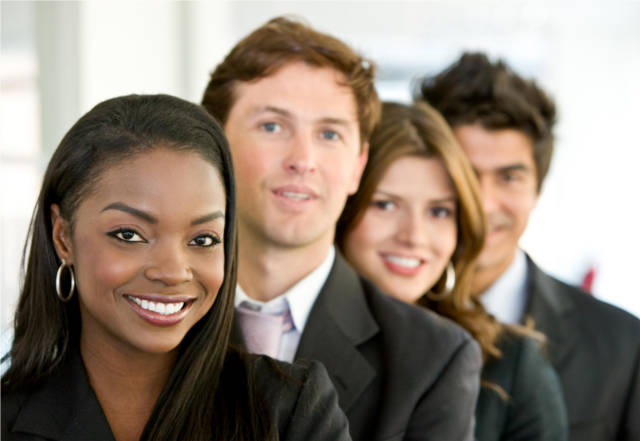 A popular, family-owned restaurant found throughout California, Nevada, Arizona and Utah. This burger joint is famous for their fresh ingredients, timeless menu and personal customer service. At the owner’s request, you will find Bible verses printed in inconspicuous places on various cups and wrappers.

A popular cosmetics company which was founded by Mary Kay Ash. Mary Kay’s motto is: “God first, family second, career third.” Her strong belief in living the “Golden Rule” and making God her priority above all else, was one of the principles that helped make her business one of the best Christian owned businesses today. Mary Kay products are now sold by millions of representatives all over the world.

Wendy’s was founded by a simple man by the name of Dave Thomas. Thomas’ values were very important to him and he made sure to bring that into his business style. He was often quoted as saying, “You can be anything you want to be within the laws of God and Man.” Wendy’s continued success demonstrates how strong a Christian owned business can be when coupled with strong beliefs.

One of the biggest names in online dating and matchmaking services. The company’s founder, Dr. Neil Clark Warren, is an evangelical Christian who has been widely supported by the Christian community. eHarmony has proven itself to be a strong and reputable Christian owned company that won’t be going anywhere anytime soon.

The second largest quick-service restaurant chain and founded by S. Truett Cathy. When asked why the popular business is closed on Sunday, Cathy responded, “Our decision to close on Sunday was our way of honoring God and of directing our attention to things that mattered more than our business.” Chick-fil-A is a successful Christian owned business model worth imitating.

The young women’s clothing company may be best known for its skimpier and saucier offerings, but it also exudes subtle piety. The words John 3:16 – a citation of a biblical verse popular among evangelical Christians – appears at the bottom of its stores’ shopping bags. A spokeswoman for the company told The New York Sun that the message is a “demonstration of the owners’ faith.”

The world’s largest chicken company employs a team of chaplains who minister to employees at production facilities and corporate offices. Other corporations contract out such services, but it’s rare for a company to keep chaplains on the payroll. “The chaplains provide compassionate pastoral care and ministry to team members and their families,” according to Tyson’s website, “regardless of their religious or spiritual affiliation or beliefs.”

National chain of more than 500 arts-and-craft stores throughout the country. Their website virtually mentions God and closes all of its stores on Sundays, similar to Chick-Fil-A. According to its website, the first company’s mission statement is “Honoring the Lord in all we do by operating the company in a matter consistent with biblical principles.”

The world’s largest retailer. Founded in 1962 by Sam Walton. His heirs have a 48 percent stake in the publicly-trade corporation. That enables the family’s to continue to hold sway over Walmart’s business practices. That’s why the company carries the kind of Christian books that bookstores like Barnes & Noble choose not to. And that’s s why the Walmart’s music department refuses to sell music requiring parental warning labels.

Alaska Airlines, the nation’s seventh-largest carrier, which promoted Christianity by handing out prayer cards printed with Bible verses before meals, but which, disappointingly, discontinued the practice when customers began to complain. “It is important that everyone know that this decision does not change our core values nor our care for our customers.“