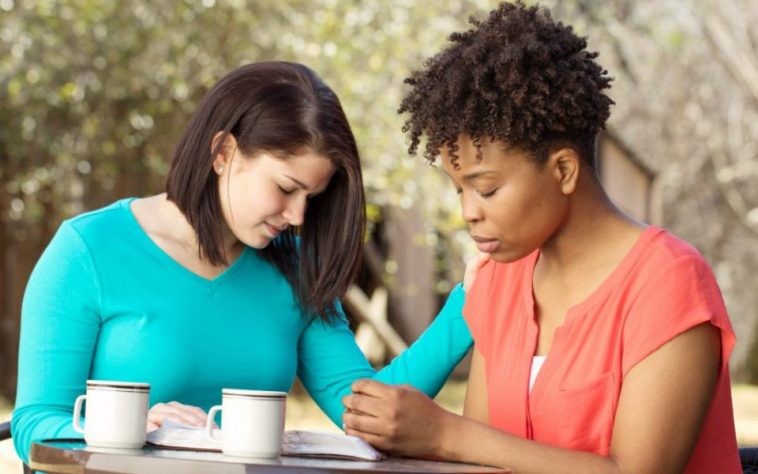 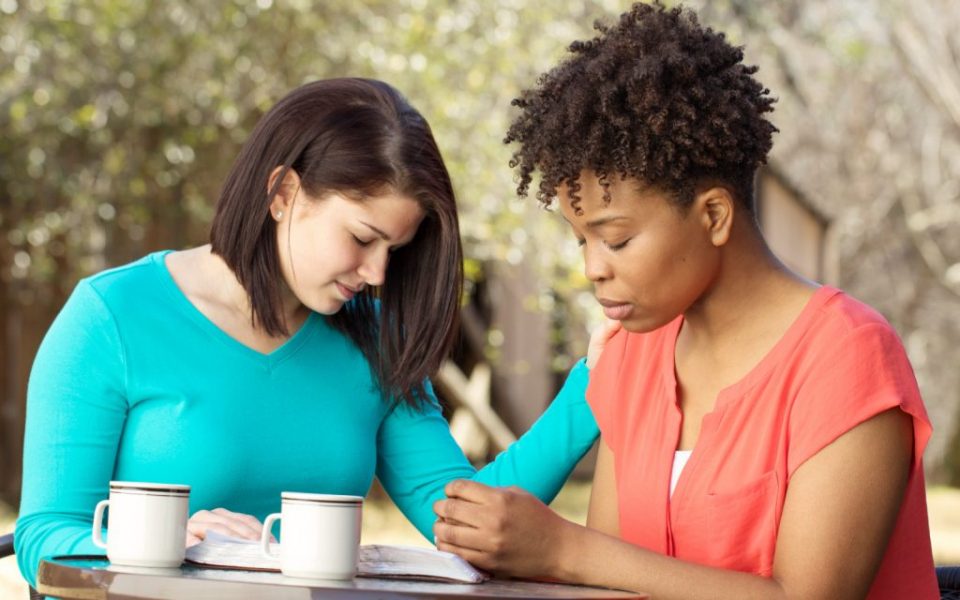 The Bible is full of stories about faith. Here are just five of my favorites.

Abraham is mentioned several times in the Bible for some of the great things he accomplished, but Romans 4 says that he was saved because of his faith and not because of this works.

Hebrews 11 says that he followed God even though he was not sure where he was going. Abraham is known as a man of faith who faithfully followed the Lord’s leading.

God gave Abraham the promise that the Redeemer would come through his family. Abraham and his wife Sarah were past child-bearing age when God gave them a child named Isaac.

Even though God had promised that Abraham’s descendants would one day be a great nation, He asked Abraham to sacrifice his only son Isaac in Genesis 22.

God told Abraham to take Isaac to a mountain to sacrifice him to the Lord. God never intended for Abraham to kill Isaac. This was merely a test to show to us the type of faith Abraham had.

As we read the story of Abraham and Isaac we are reminded that God is faithful and that we can place our trust in Him.