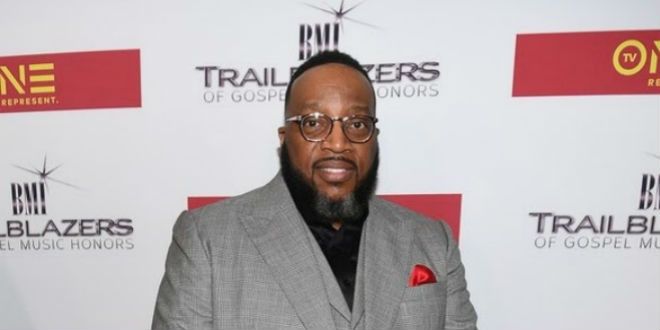 Popular gospel singer Marvin Sapp stirred controversy online when he suggested that Christians should buy the music of gospel artists even if their private lives are “questionable.”

Many commenters agreed with him while many commented that Christians/ Gospel artists are held to a higher standard. Some even commented that the artists lifestyle should match the message, in other words… practice what you preach.

I was asked a question the other day that I wanted to address. Here’s the question, ‘Jay-Z’s album went platinum and it hasn’t even been released to the masses yet! It went certified platinum just on tidal!! Coming to Apple and all other outlets next week!!! What is that saying?

My response, ‘The world supports its own.’ Not one supporter of Jay-Z (Believer or Non Believer) questions his lifestyle, beliefs or commitment to his wife. They know that the messenger is flawed but they support his message to the tune of 1 million sale and it hasn’t been release to the masses yet.

I believe the world gets what believers still don’t or refuse to understand. The message is always bigger than the messenger.

Believers won’t buy gospel music of some artist because of their presumed flaws and questionable life. Making them bigger than the message of Christ and in doing so silencing this great gospel message musically and slowly but surely putting this industry of gospel music on life support that has the ability to impact the masses.

One day I pray that we all drop our rocks and remember that everyone and I mean everyone that God used in scripture was flawed and or had issues that wasn’t Jesus Christ and that’s why we needed his redemptive work in our lives.

However even with their flaws and all God used them to deliver a message of hope and healing.

Support the Message of gospel music and let’s keep it alive.

What are your thoughts? Do you support artists who are or have been the center of controversy?