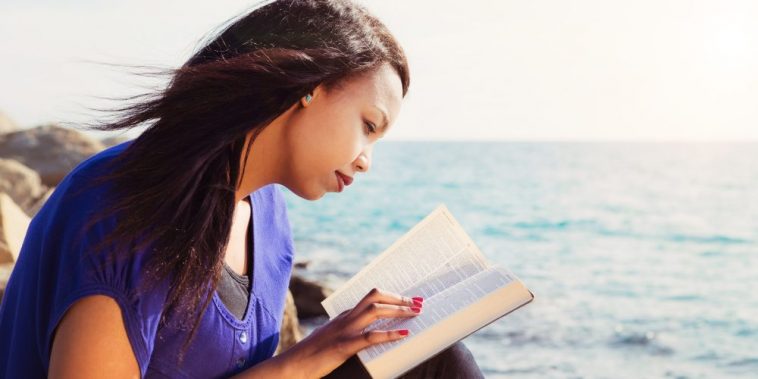 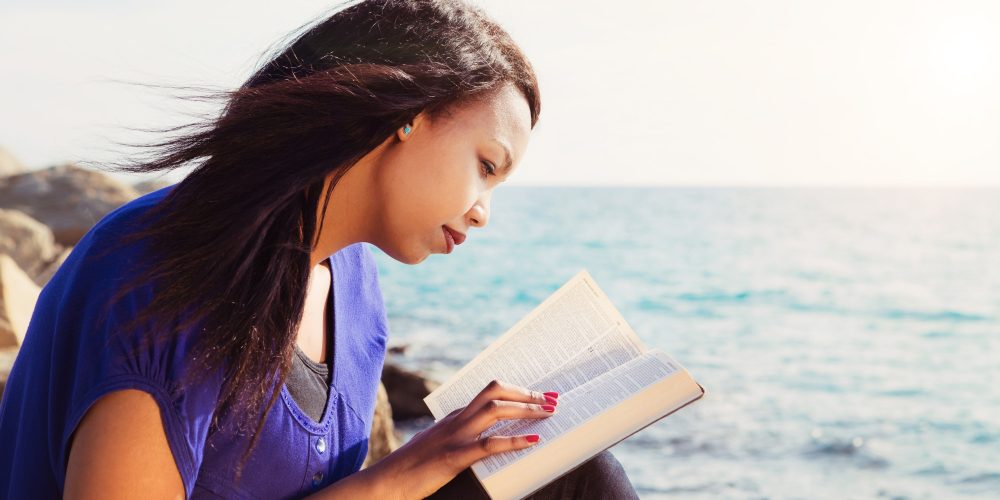 The Bible is full of wisdom, but it is often misquoted and misunderstood. Readers and carriers of the message often hear particular verses and passages in ways they were not intended to be heard.

While the Bible is often quoted, it is just as often misquoted. The problem comes when people turn God’s word into a collection of quotes and one-liners without paying attention to the context of the verse, or the history behind the text.

Nothing’s wrong with connecting with a specific line of Scripture, but it’s important that you know what the verse really means, particularly if you are living by the Word and professing it to others.

Here are three of the most commonly misunderstood Bible verses and what they really mean:

This verse from the Book of Matthew is one of the most frequently misused verses in the Bible and is often misstated as “Judge not.” People often take this verse to mean that Jesus says not to judge. This is usually in the context of someone committing some wrongdoing, and the person responding with “Who am I to judge?”

We’re all sinners and God calls us to judge not, right? Not quite. This verse is often used to defend against pointing out a person’s wrong, a ban against declaring any act as sinful or wrong, given we would then be judging.

But the problem isn’t the judgment, it’s the hypocrisy. What people fail to realize is when they interoperate this verse in this way, they are declaring a judgment on the person who they are claiming is being judgmental. If you dive further into the passage, Matthew is not forbidding judgment, but hypocrisy. This is why the context is so important. You have to read the surrounding text to understand the verse.

Matthew 7:1-6 says: “Do not judge, or you too will be judged. For in the same way you judge others, you will be judged, and with the measure you use, it will be measured to you.” “Why do you look at the speck of sawdust in your brother’s eye and pay no attention to the plank in your own eye? How can you say to your brother, ‘Let me take the speck out of your eye,’ when all the time there is a plank in your own eye? You hypocrite, first take the plank out of your own eye, and then you will see clearly to remove the speck from your brother’s eye.” “Do not give dogs what is sacred; do not throw your pearls to pigs. If you do, they may trample them under their feet, and turn and tear you to pieces”

Correction. What the verse from 1 Timothy actually says is “For the love of money is a root of all kinds of evil.” According to the Bible, sin is the root of all evil. Sin is described in the Bible as transgression of the law of God and rebellion against God.

While the love of money is a sign of want and greed, and can separate us from God, nowhere in the Bible does it say that money is the root of all evil. In fact, in the Bible, Jesus calls His followers to be good stewards of money, and to use this gift to advance His Kingdom.

This verse from Luke is often interpreted to mean that whatever you ask God for, He will give it to you. That’s what the line says, right? And as tempting as it is to buy into this verse meaning that whatever we ask for from God – money, wealth, a better job, and amazing love life – this verse is really about Kingdomship.

In looking at the full context, or the what’s happening, Jesus is defending Mary over her sister Martha for choosing what’s most important – discipleship.

When Jesus is asked by his followers how to pray, he tells them to ask for things like the forgiveness of sins, daily bread and the building up of His kingdom. “Ask and it will be given to you,” speaks to these things.

It’s not “ask for everything you want and receive it.” It’s about asking for His kingdom. Do this, and it will be given to you.