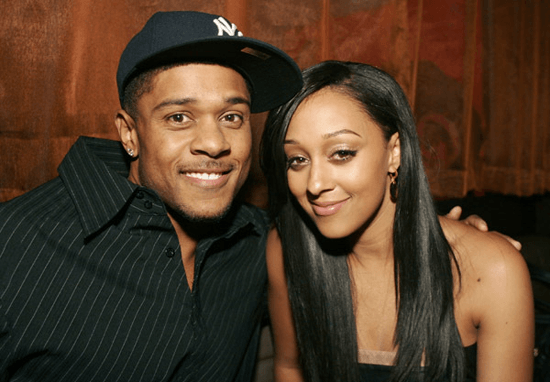 Tia Mowry, the star of BET’s “The Game,” announced yesterday via Twitter that she will not be returning for the sixth season of the show.

Though Tia plays one of the main characters on the show, Melanie Davis, it looks like her time on the series has come to an abrupt end. She revealed on Twitter that she will be moving on to focus on her other projects, like her reality show with twin sister Tamera Mowry.

“Just wanted to let all my fans know that I will not be returning to The Game for season 6.It was an incredible run and I had lots of fun.

along the way.I am looking forward to my upcoming projects…the release of my book #OhBaby [today!],

, season 2 of @TiaTameraShow on @mystyle premiering in June, and my @ABCFamily movie coming out in December…more to come!”love u so much

On another note, Pooch Hall, who plays Melanie’s husband Derwin Davis on the show, is reportedly in contract talks with BET at the moment as he will also be busy starring in the Showtime show ‘Ray Donovan’

RT @Dimp_: POOCH you can’t leave us just yet! Your character brings the laughter and the off the walls type jokes lol. <-Its bein worked out

Hope everything works out for Derwin “Ding Dong” Davis and Melanie “Med School” Davis will definitely be missed. 🙁