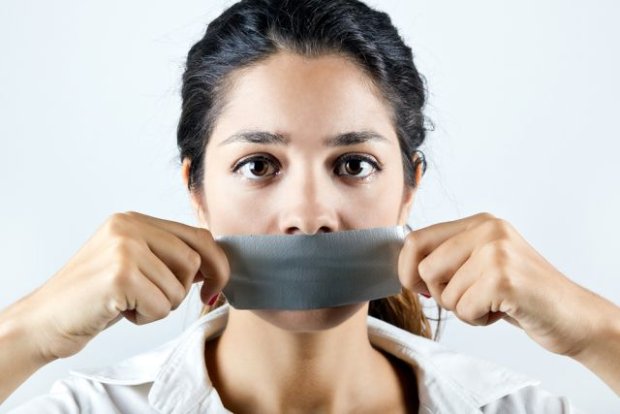 Venting and gossiping are both are equally common components of social groups.

People who are in close proximity to one another sometimes develop problems with one another.

Venting is when you get these problems off your chest by speaking about them to someone else.

Gossiping, on the other hand, is when you talk about other people behind their backs. Nine times out of ten, It probably doesn’t even concern you, but rather just sharing a fact or opinion about one person with another person.

It is important to understand the difference between the two so you know what is appropriate and what is not.

Venting, on the other hand, is when you talk to someone who the third party doesn’t know. This takes your listener out of the equation; rather than spreading information and opinions that can be used, you are just getting your feelings off your chest.

Gossip, on the other hand, is much more malicious because everyone involved is connected.

Venting is ultimately about the person doing the venting. You have some concerns, thoughts or negative feelings on your mind and you need to get them off your mind. By talking about them, you clear the air, often realize they aren’t that bad and move on.

Gossip, on the other hand, is about the victim. People don’t gossip to make other people feel better, but rather to make themselves feel better. Gossip makes the victim feel worse by turning people against him or otherwise changing their opinions of him. So, gossip is much more malicious in its intent than venting is.

Venting is about getting to the bottom of a problem and solving it. By telling someone, you let it out and open your problem up to possible solutions; the person you are talking to may suggest something, or the act of talking it out may help you come up with something.

Gossip, on the other hand, exists for its own sake. People who gossip aren’t trying to solve other peoples’ problems, but rather are just talking about them because they are interesting.

Gossip, however, is about other people. People who gossip often gossip about issues they have no opinion on whatsoever; your boss’s affair ultimately doesn’t affect you, so you don’t have any legitimate feeling to vent about.

So, if you’re telling people things that don’t directly affect you or cause you to feel a certain way, then you are gossiping, not venting.