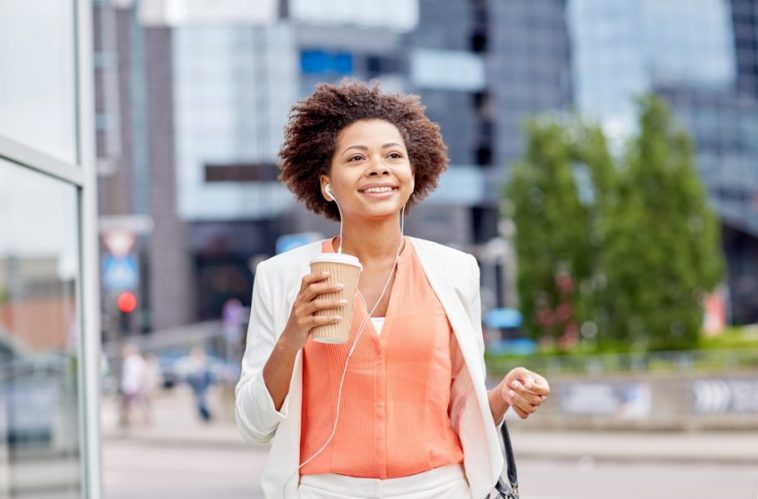 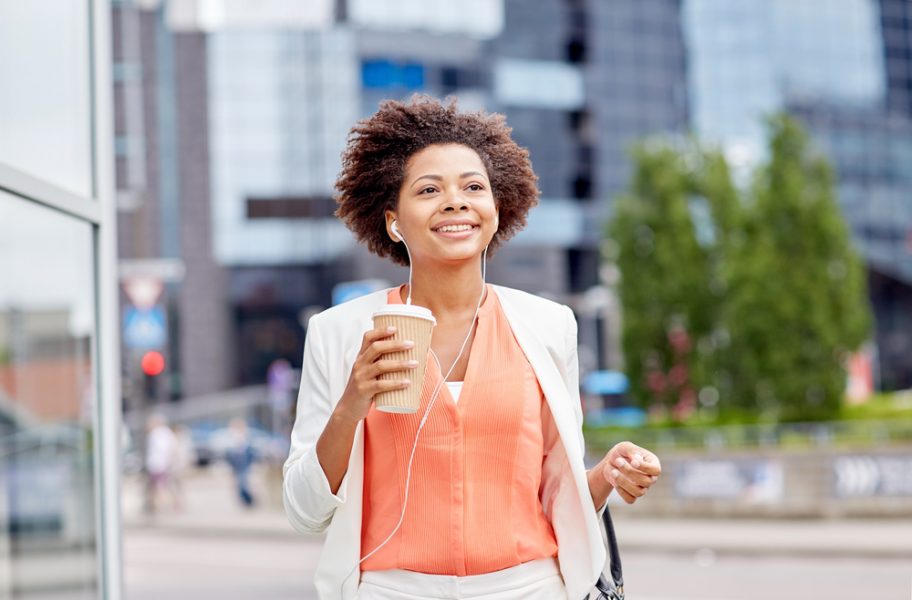 “Each one must give as he has decided in his heart, not reluctantly or under compulsion, for God loves a cheerful giver.” – 2 Corinthians 9:7

Giving is the one test that most of us will fail over and over, and over again. I don’t mean paying tithes and offering to your church. Giving doesn’t have to be only financially. Giving is simply caring about those who are in need. Providing a shoulder to cry on,  Giving a co-worker a ride to work who would normally catch the bus, Opening your doors to someone who needs a place to stay.

I recall a time, I was out shopping with a friend. As we exited the Mall, there was a guy (who didn’t appear to be homeless at all) standing outside asking folks for money. As we began to walk pass the guy, he turned and said ” Excuse me ladies… could you spare some change”? Without hesitation, my friend answered ” NO WE DON”T HAVE ANY SPARE CHANGE”. I immediately went in my purse and gave the guy a dollar. As we were walking away my friend began to scold me for giving this random guy my money.

Her: “Girl you’re a fool, It’s nothing wrong with that dude, He be out here everyday begging for money, so he can go get a job. He’s just going to use your money to get high or drunk. That’s why I never give’ em my money.”

Me: “I really don’t care what he does with it. But if it were me standing outside with my daughter, I would hope that people would have enough compassion to help me. And besides, if he’s scamming people, God will handle him. Trust me!”

So…a few months later, I went in to my local bank to apply for a business loan. I recognized the loan officer from somewhere but couldn’t place where I had seen him in the past.

“So whatever you wish that others would do to you, do also to them, for this is the Law and the Prophets.” – Matthew 7:12

Until he said to me ” How’s your daughter”? I looked at him with confusion and replied ” She’s fine”  But then it hit me! It was the guy from the mall whom we had given money to a few times. I began to tell him how happy I was that he had found a job and was doing okay. After submitting my loan application, it was denied! Disappointed and ready to give up, I began to gather my belongings , hoping I could get out the bank without shedding a tear. Then he said… “Hold on one minute… I’m going to override the system and push it through. I’ll be right back.” I went into full blown Worship!!! When he returned back to his office, I said ” I can’t begin to thank you enough” . He said “Are you serious? You looked out for me a few times. You’ve never told me no, and always gave with a smile on your face!

I know it wasn’t an accident that I walked into that bank. God placed me in the right place, at the right time, with the right person. Be careful how you treat people. You never know who God will use to bless you!

“Give, and it will be given to you. Good measure, pressed down, shaken together, running over, will be put into your lap. For with the measure you use it will be measured back to you.” – Luke 6:38