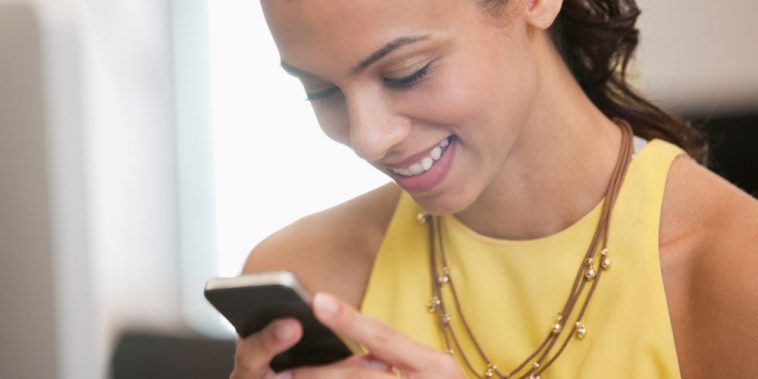 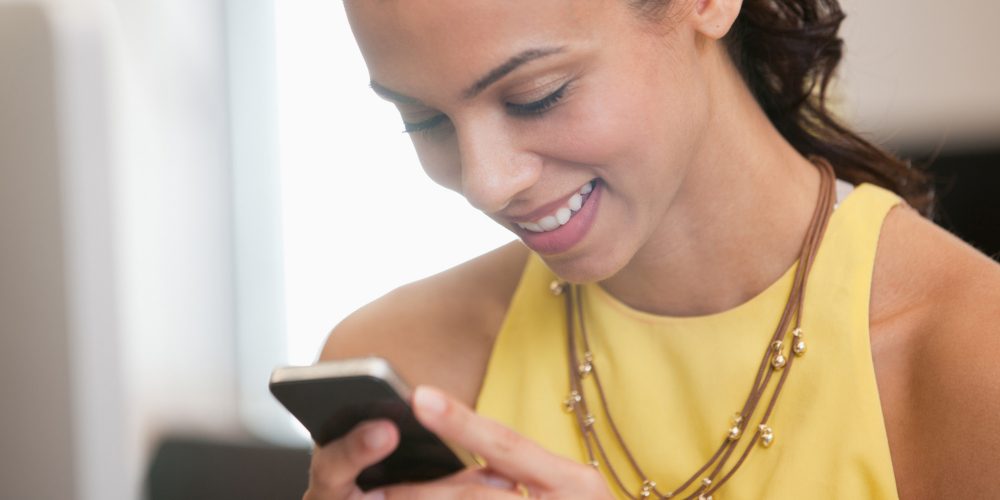 If you’re anything like me, “being in the world but not of it”  has always been my greatest challenge.  While l’ve  made up my mind that certain places, people, and things are not conducive to my walk with Christ–this social media thing has really taken a toll on me, and I know I’m not alone on this one.

When the era of social media sprung up, I had decided on the onset I wanted nothing to do with it. I was a baby in my faith and was still struggling with the old me. After I graduated with my masters degree, my family and I had taken some nice pictures and my youngest sister thought it worthy of sharing. So she decided to open a FB account for me.  I agreed. She set up my profile and then uploaded some of the our recent family portraits. It was a feeling of both excitement and amazement. I received so many friend requests and friend suggestions from people that I hadn’t seen or been in contact with for years.  I can feel that  excitement now even as I write this article. Day after day, my FB inbox was being inundated with messages and friend requests. It then hit me that that feeling of excitement was becoming one of aniexty and overwhelm as I found myself day in and day out spending hours on FB just scrolling and clicking.

“Not good”, I thought to myself.  But anxious to get more and more information and then becoming overwhelmed with same information, I kept going at it. After a fews months of this, I stopped and decided this wasn’t for me. I was spending too much time on it and to top it off I wasn’t  sure who I was becoming.

About 4 years ago, I decided to do it again. But this time around it was for my business. I realized that in order to get my business where I needed it to be I had to establish a reputation.  And I knew Facebook would be a perfect tool for this. So, I reactivated my account.  This time I had a good reason to be on it. I would focus on my business as opposed to everything else.

My FB friends knew right away that I had been gone and was posting comments on my wall “welcome back” or “hey stranger”.

As I continued to scrolled through my timeline, I noticed that nothing had changed in fact it was getting worst.

In a matter of seconds, my eyes were being exposed to explicit images, foul languages, lustful enticement , and worldly literature. The saddest part is that some of it was coming from believers–individuals that supposedly followed Christ.

I began to doubt my decision. In my mind, I questioned: Lord, will this be an issue?  The response that immediately came to me is: the issue is not about what other people are doing, the real issue is… what are you doing?

Who or what will you become as you engage your time and energy on social media? Will your salt lose it’s savor? Will your light lose it’s shine? The choice is yours.

From that moment on, it was clear. I realized  I had control.  Despite all the negativity that was floating on my timeline, I had the power to choose to see the good and be the good. To be the salt and the light.

As followers of Christ, we must remain mindful that our image is no longer our’s.  Our image is the image of Christ–not a physically but spiritually.  Whatever we do, whatever we say now represents what Christ would do or what Christ would say.  No longer do we live but it’s Christ living in us. That was the decision we made when we accepted Him into our lives. That we must decrease so that He can increase.  This is not easy but it’s necessary.

As an entrepreneur, I appreciate the benefits I receive from my daily interactions on social media. I must admit that it has improved my life and my business. But it can also be a great distraction. For example a couple of weeks ago, my Facebook timeline was flooded with images of Beyoncé and hashtag #lemonade. As I scrolled, headlines about Jay-Z cheating on her kept appearing.

As interesting as the subject matter appeared, I refused to click the bait… And to this day I still don’t know the scoop and I’m  not interested. That’s just me… Decisions as such has helped to improve my walk with Christ.

There’s always going to be that new Hollywood drama on social media. The question is will you spend the precious gift of your time and energy promoting the things of this world or promoting things of God? The choice is yours.