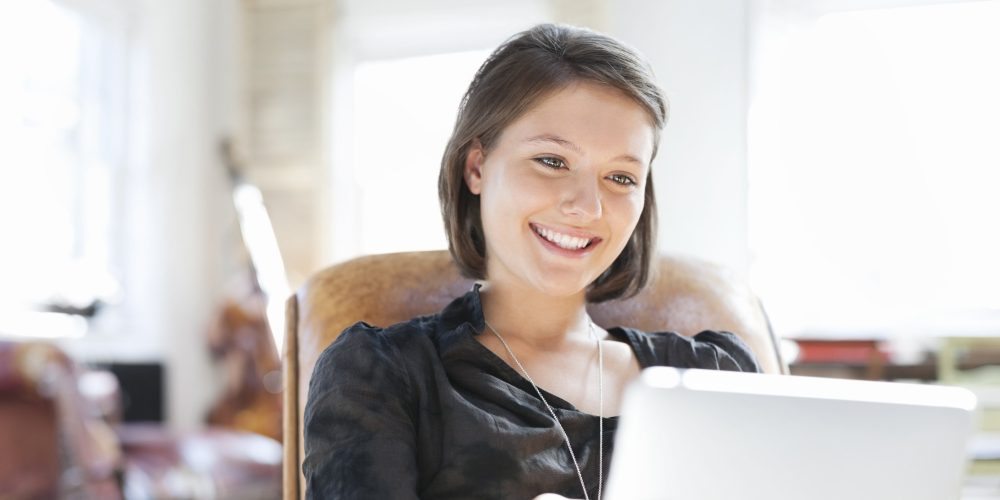 Have you ever felt trapped in a job that didn’t seem to have an end?  I know I have and it’s not a very settling feeling to think that you have no other options but to stay in a “dead end” job.

If you read about Hagar’s life in the scripture, you will see that she had a similar circumstance when she worked for her mistress, Sarah.

Hagar’s job was to tend to Sarah’s every need, but her employer took it a step further when she requested that Hagar serve as a surrogate to her and her husband. As you know, Sarah was barren and couldn’t conceive at the time.

When Hagar obliged and became pregnant, Sarah despised her and treated her so harshly that Hagar decided to run away.

She didn’t get very far.  God saw her.  Not only did God see her physically, but He saw her hurt and the pain that she’d encountered.  God requested that she return and submit under her employer’s authority and in return, he would bless her and her unborn son.

If I didn’t know the end of this story, I would have thought that God would have taken her away from such a terrible space and rescued her from Sarah. Instead, he asked her to submit to her employer. In return for her listening to God, He promised to bless her and her unborn son.

Submission is very hard word for most of us to swallow, especially at work.  We oftentimes see submission as a form of weakness, when it’s a great sign of respect and honor.

We may not like the leaders that we work for or our employers, but 1 Peter 2:17-18 reminds us that we are called to submit under their leadership and authority.

Submission also requires prayer because not all leaders are good leaders.

We have some leaders in position that do not look out for the best interest of their people. Pray for them rather than running away from them. Who knows if you are the only glimpse of God that the people on your job will ever see.

When considering whether to run from or to stay at your job, consider the following:

God asked Hagar about her past and her future.  She acknowledged that she was running from a difficult situation, but had no idea about what was next in her life.

Hagar was leaving a situation with no plan for her future.  Before you choose to leave that job, consider if the timing is right and what’s next for your future.

Remember, a dream without a plan will simply remain a dream.

Consider the source of your hardship.  If it’s something that can be repaired or fixed, seek the source and work it out rather than leaving.

Hagar didn’t know that God would meet her where she was.  She acknowledged Him as the “God who sees me” when he provided her with guidance on what to do next.

If you have not prayed about your decision to run or to stay, ask God for guidance.  Whatever you decide, just know He sees you and is with you.