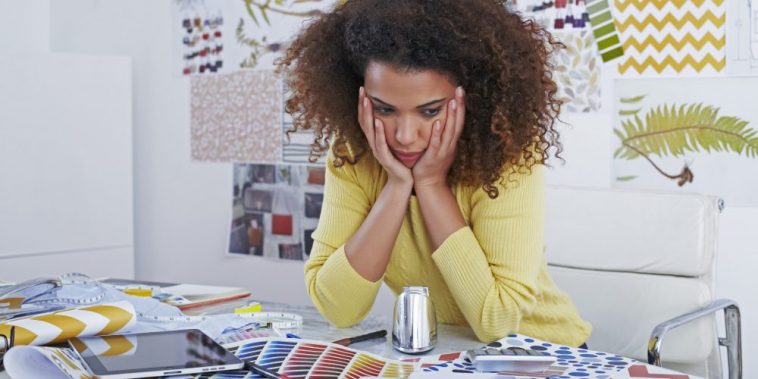 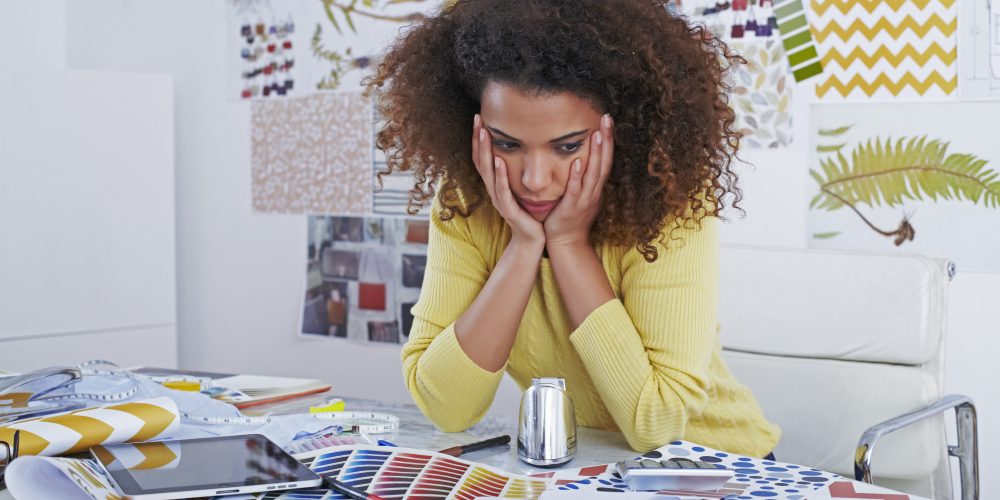 Letting go? Or giving up?

In my personal storm of late, I’ve struggled so hard with reconciling this difference.

Was letting go and giving up the same? Surely not.

But what was the difference? And which one, if either, was I supposed to do in my storm?

The constant debate in my heart gave me a headache. I’d surrender my situation to God, then snatch it right back, a stuck-on-replay song of doubts and fears crowding out the temporary victory. You know the tune—goes a little something like this.

Why can’t I see Him move?

Why is nothing happening?

Does God see me?

Has He forgotten me?

Worst melody in the history of the universe! It was wearying and exhausting and faith-draining. I was tired of being bested by my own thoughts. Tired of the lack of answers and tired of the back and forth between my head and my heart. What was truth? Letting go, or giving up?

One morning, I got in the shower and refused to come out until God gave me an answer.

Fifty-two minutes and one drained hot water heater later, I had one.

The difference between letting go and giving up is the faith in who you release “it” to.

(You know it – your storm. Your situation. Your dream. Your heart. Your hope. Your desire. It.)

When you give up, you’re simply releasing your desire or your problem to chance. Fate. Destiny. Thin air and dumb luck, if you will. You’re giving up—sort of the equivalent of tossing your desire haphazardly into the air and then ducking before seeing where it lands, or seeing if it lands at all. There’s no rhyme or reason. There’s no one to catch it. When you give up, you stop caring, or at least try to convince yourself you don’t care as a means of wall-building and heart-guarding. In an essence, giving up is defense mechanism to block the assault of pain.

The definition of surrender is to yield to the power, control, or possession of another.

In other words, you stop fighting a battle you can’t win and turn it over to the One who can. You yield to God’s power, control and possession and stop attempting those things by yourself.

But surrender doesn’t come without a cost—you have to step back and let go.