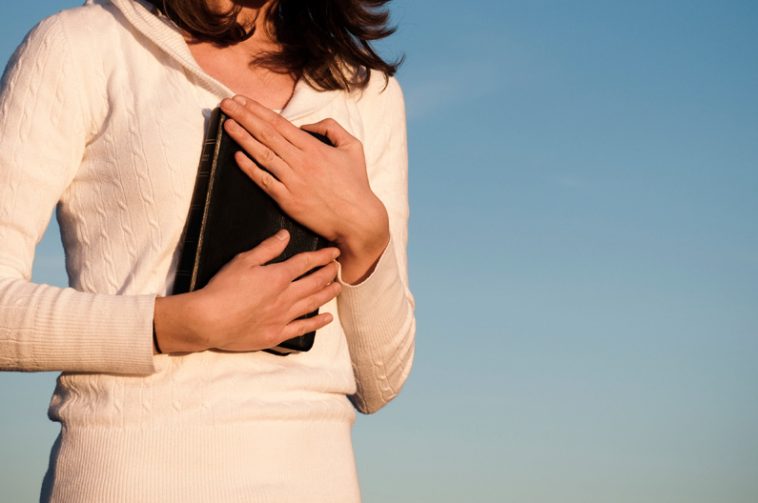 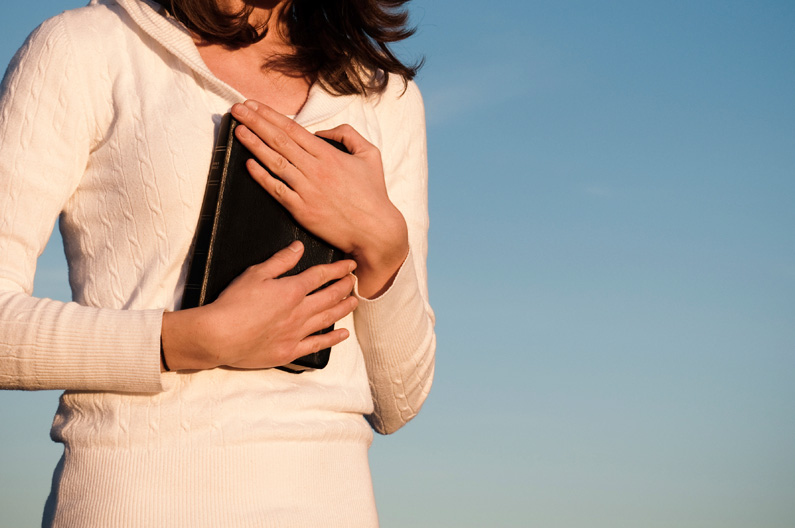 Have you ever wondered what a real Godly man looks like? Are you starting to believe that good men just don’t exist in this day and age?

Well I’m here to encourage you. Don’t lose hope. Somewhere out there, your future husband is praying for you. Don’t settle for “Mr. In The Meantime” and don’t compromise Mr. Right for Mr. Right Now.

The Bible is full of love stories and examples of true love.

Here’s a list of the top five biblical husbands, who showed love and faithfulness to their wives when it would have been far easier not to.

In Numbers 12:1 we’re told that Miriam and Aaron “began to talk against him” because he had married a Cushite woman. Their problem seems to have been that she was black (Cush is in modern Ethiopia). It might have been straightforward racial prejudice, or she might have been a slave and regarded as beneath the leader of the Israelites.

Either way, Moses ignored public feeling and treated her with honour instead of just taking her as a mistress or concubine.

He was a distant kinsman of Naomi, who left her home in Bethlehem with her husband and sons and went to live in Moab. Her sons married Moabite women, but both of them, and Naomi’s husband, died.

One of her daughters-in-law, Ruth, came back with her to Bethlehem. They were very poor and Ruth was a foreigner, but Boaz married her anyway. It was his duty, but it’s also a love story. It’s one of the few good things to happen during the horrible period of the Judges and the story’s told in the book of Ruth.

He was married to a woman named Hannah, who was childless. In those days this was a terrible shame for a women and she felt it. Elkanah could have divorced her, but seems to have loved her deeply.

It might have been a bit clumsy, but he was trying his best. The son she eventually bore was Samuel, Israel’s last and greatest judge.

He was the second husband of Michal, Saul’s daughter, whom Saul gave to him when she helped David escape.

When David got the upper hand over Saul’s son Ishbosheth, he demanded her return. Palti “went with her, weeping behind her all the way” (1 Samuel 3:16).

You have to feel sorry for him, but it was brave of him to show his loyalty like this: you didn’t cross a king in those days. (It also sheds a grim light on how women were treated: no one seems to have asked Michal what she wanted.)

He was a prophet who used his singularly unhappy marriage as a metaphor for God and his relationship with Israel.

He was married to a woman named Gomer, who was serially unfaithful to him and seems to have had children by other men (Hosea 1:2). Hosea, however, remained faithful and kept taking her back (3:1).