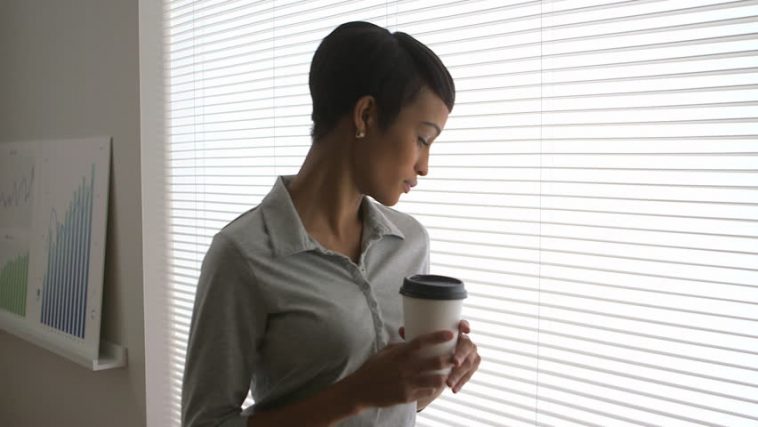 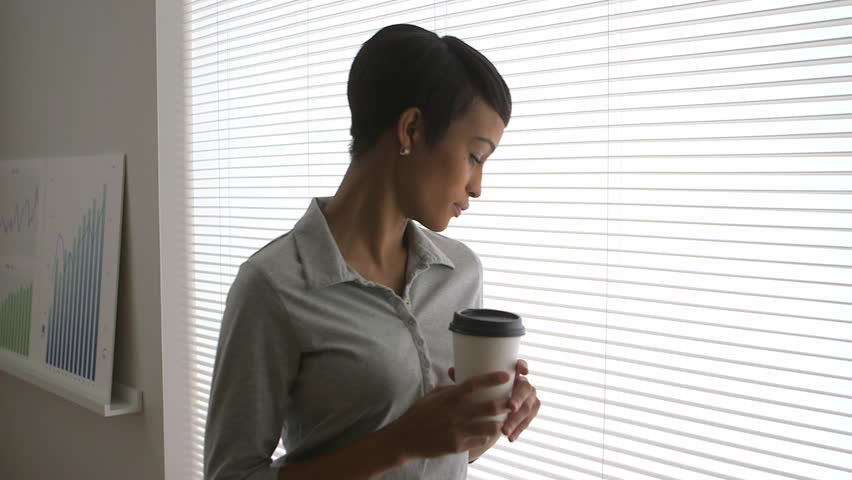 Most of the time, our lives are rather routine. We can predict what we’ll be doing next year because it’s likely very similar to last year. Routine is not a bad thing. Predictability helps us be more effective and efficient.

At certain times, though, our lives become unpredictable. We change jobs. Sometimes we relocate. We pursue new interests and friends. A new chapter begins.

It’s one thing to begin a new chapter when it’s thrust upon you, say through a job loss. But what about those other, more normal times?

How do you know when you’re about to enter a new chapter in your life?

Sometimes we know God is moving us rather abruptly into a new adventure. Like the Old Testament patriarch Abraham obeying the call of God to relocate, sometimes we need to move first before God shows us where to land (Genesis 12:1). It wasn’t easy for him. He packed up 75 years of accumulated possessions, livestock, family and servants and answered God’s sudden call.

Sudden calls are extraordinary occurrences of divine intervention to do something that to others might look crazy.

Several years ago a friend of mine asked for prayer to confirm a sudden call in her life. She was awakened in the middle of the night with a strong conviction that God was asking her to quit her highly successful sales job.

But to do what? She didn’t know. When this went on night after night she became convinced that the next job wasn’t the issue. Quitting her current one was. When her husband told her he thought she should quit too, she knew she needed to act, regardless of the consequences.

Quitting her job without having another in hand defied conventional wisdom. Like Abraham, it was a courageous and costly move. She gave up a certain job for an uncertain future, trusting God for the outcome.

Because of their abrupt nature, sudden calls can create a lot of anxiety. How do I know if what I’m sensing is a calling from God or just a lapse in sanity? What happens if my worst fears about the future come true? How can I explain this to others?

If you think you might have received a sudden call, here are 3 Things to Do When God Asks You to Close a Door…

My friend didn’t take action on her first impression. She first prayed about it. She had a vibrant devotional life, so she prayed and asked God to give her additional insight and confirmation.

If you think you’ve received a prompting to act, especially one that might require drastic changes, first evaluate your prayer life.

If it’s not as strong as you think you’d like, start there. Reading the Bible and time spent in prayer is always the best preparation for action.

My friend didn’t rely solely on her own judgment. She sought the advice of those she trusted, and especially the one with whom she’d share the consequences, her husband.

Sudden calls are to be spiritually discerned, so seek counsel from those who, themselves, seek God.

Of course, any contemplation that contradicts the scriptures cannot, by definition, be a call of God.

When my friend decided to pull the trigger and resign, she did something even more courageous. She resisted the temptation to force a solution. It would have been easy to let anxiety take over and take the first job that came her way.

Instead, she went on high alert, carefully and intentionally evaluating options, knowing there was a purpose for her move and asking God for the wisdom to discern it.

Not long after, she found out the reason God wanted her to close that chapter in her life. It was always her desire to have a career that allowed her to share God’s gospel with others. She didn’t have to look to far or too long.

God led her to a Christian Academy not even a mile from her home. The school was in need of a Christian counselor. The same school that both of her children attended at the time. God is sooo good!

If you’ve had a sudden call experience what are some of the lessons you learned?