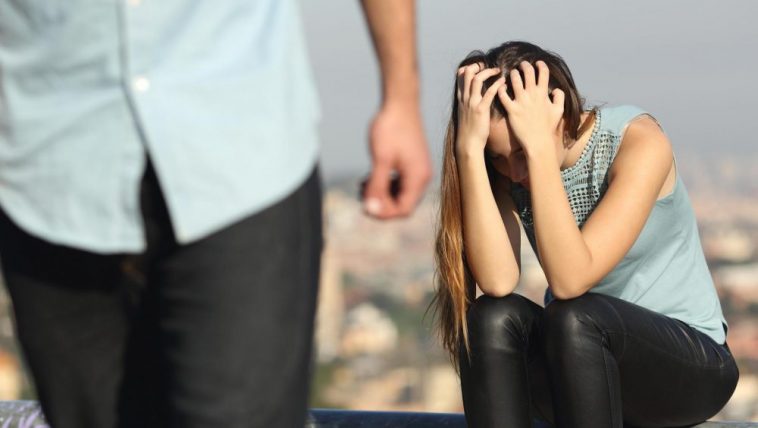 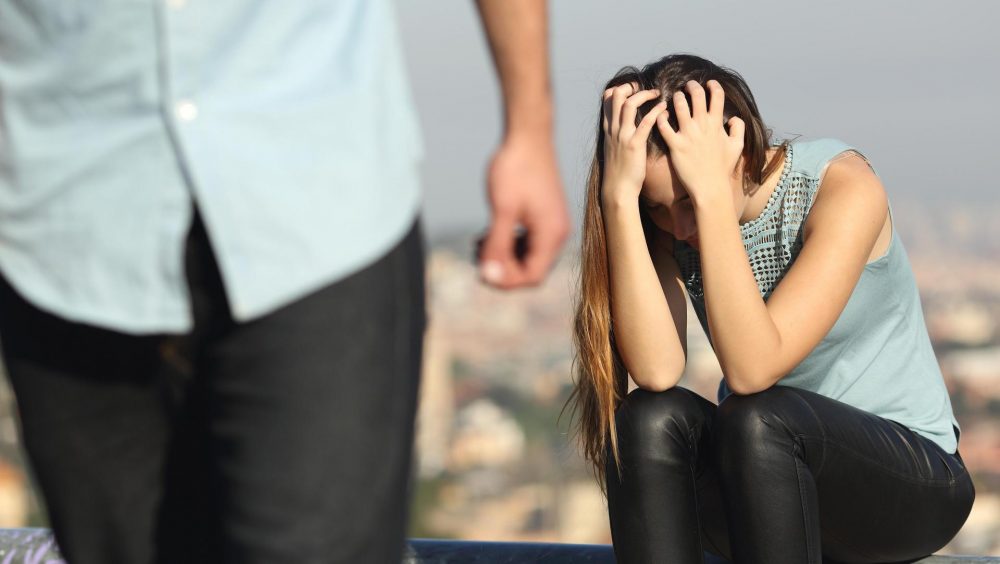 Many people are living in bondage, but not the kind of “bondage” that you can see…instead, they are bound by the worst form of bondage…emotional bondage.

Rejection is the most painful of all the emotions; it is one of the deepest emotions we experience, as it cripples our self-worth, cutting deep and going straight to our core.

Rejection can cause you to believe a lie about yourself and you can end up projecting it on other people. Rejection sends a false message to us that we are not enough, not worthy and ultimately keeps us bound.

Parents do it to their children, and husbands/wives do it to their spouse; it’s a devastating form of control…and until a person recognizes the presence of rejection in their life and deals with it…they will remain troubled by it for the rest of their life.

We all know that domestic abuse is all about power and control.

Once upon a time, I was in an abusive relationship where I was constantly looking for validation from my ex…and the more I looked for it, the more he rejected me and validated that I was not enough.

The more I showed my thirst and hunger for his approval and affection..the more he deprived me of it; the more he rejected me…the harder..I worked to prove my worth to him and it became a vicious cycle.

There were times when he would punish me with “the silent treatment” by not speaking to me for days, all while living under the same roof. Despite him not “talking” to me…he was exerting his power and control and his rejection was speaking volumes emotionally.

Over time, I began to second-guess myself and question who I was. According to him, I could never do anything right; no matter how hard I tried, he always found a way to twist my intentions and make them something that it was not. I began to believe I was a difficult person and hard to love.

The thing about being rejected, is if you’re not careful, you will begin to reject others…especially yourself.

I reached a point in my life where I had to question myself regarding why I was so needy for validation from this person (despite his constant rejection)…I just kept coming back for more. He could see all my vulnerabilities and was using them as his leverage for power and control to keep me bound.

It all boils down to this important question that you must ask yourself: What is it in my past that keeps coming to the surface?

You must find out what it is, because it will be there until you deal with it.  You have to pray to God so that he will reveal it in your spirit and bring it to the surface so you can deal with it; otherwise, you may go through life being handicapped by the things that happened in your past.

In my healing and forgiveness journey with domestic abuse, God revealed to me that hurt people, hurt people. They are critical of themselves, of others and of YOU. In order for them to feel good, they have to bring you down to where they are. Some people reject you because they have a problem, not you…yet, they project it onto you and it then becomes your problem too!  God bestowed on me the clarity to see that his rejection was not about me at all…it was about him.

During our relationship, I recall my ex-sharing stories about how his father abused and rejected him as a child and how it still bothered him. You see, parents can set their children in a wrong direction very early in life and he was a prime example.

I’m definitely NOT making excuses for his behavior (especially the abuse); however as I said: hurt people, hurt people and I am able to see his behavior of rejection towards me…was not about me and my worth..but about his own worth. It’s hard to give something you never had.

They say that hindsight is 20/20. Now that I am in an emotionally, spiritually and physically healthier place… I can see crystal clear that you can not get a person to satisfy a need that only God can supply.

I was looking for validation and acceptance from someone that was never qualified to give it to me in the first place. I know my worth, I know who I belong to, and I will never again look for a person to fulfill in me…what only God can do.