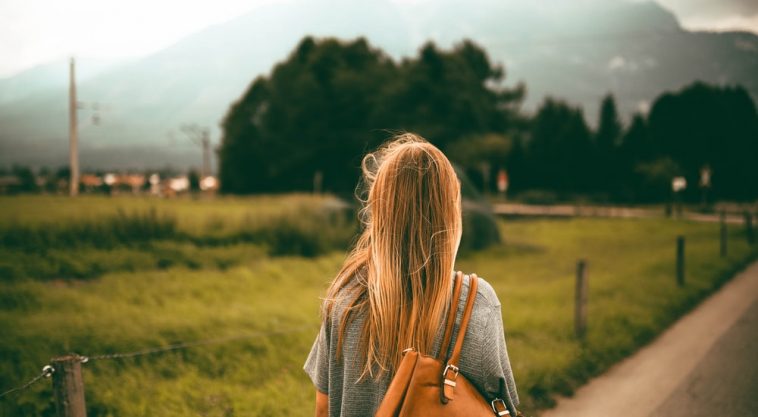 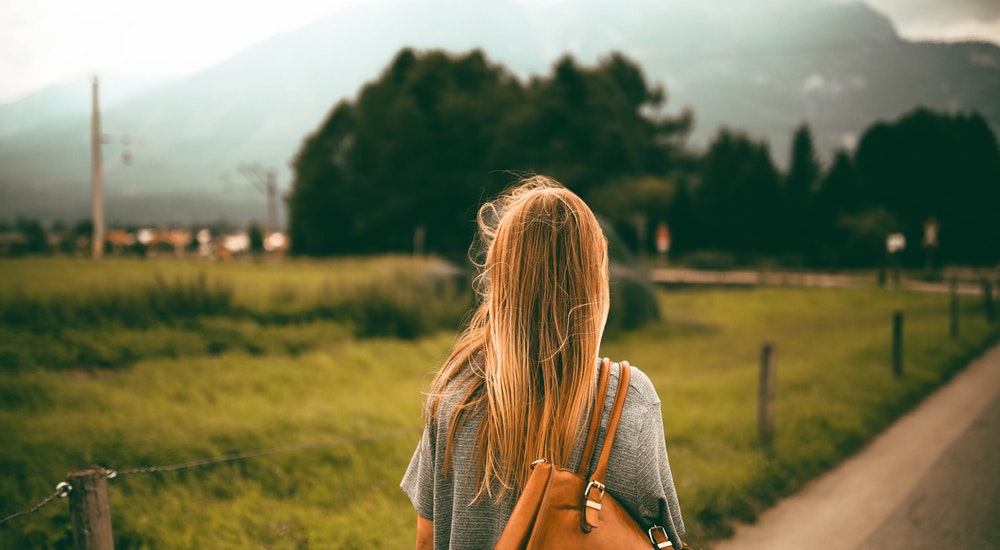 Over the last couple of months God has been taking me through a faith walk.

It is important to Him that we as His children are always moving forward in faith instead of languishing in doubt and so I appreciate this journey.

He has been leading me to specific passages of scripture that would help strengthen me during this next phase in my growth with Him.

One story in particular that He has led me to pour over recently is taken from 2 Kings 7. This particular passage of scripture deals with the four leprous men who were sitting outside the city languishing because a serious famine had overtaken the land.

However, in the midst of their circumstance they decided that enough was enough. They were no longer going to sit in despair and wait for death.  They were going to get up and move into the enemy camp and was ready to face whatever came their way. After all, it had to be better than where they were.

So as they made a move in faith God in turn made a move.  He caused such a raucous that the enemy camp thought that a mighty convergence of powerful armies were coming their way and they left everything behind.  All the food, the gold and silver, the animals and tents—everything good and valuable was left behind.

The word that God wanted me to share with you today is “Get up and press forward in faith.”

So many times, we miss our blessings and the miracles of God because we are content staying where we are, instead of moving forward when God is calling us to do so.

Had these four men in this story stayed where they were they would have surely died, but because they were willing to take small steps of faith God honored their action and blessed them with an abundant harvest.

Although, it is often easy to sit in despair in the midst of trying situations, the real mark of faith is one that says “No matter what I face, I am going to get up and press forward.”

Real faith has an expectant attitude.  It doesn’t look at the situation, it looks at God.

It recognizes that He is able and takes steps that honors that truth.

In 2015, my family and I were facing homelessness and had less than a month to secure new housing.  The thought of the unknown was beyond terrifying, but we honored God by moving forward and He opened a door that propelled us unto home ownership.

Had we stayed or kicked up a fuss we never would have experienced His goodness and faithfulness in such an awesome way.

I don’t know what distressing situations that you may find yourself in today.

The sky literally could be falling down around you, but it is my prayer that you will purpose it in your heart as these leprous men did and say enough is enough and move forward.

Always remember that there is better in front of you than could ever be in back of you.