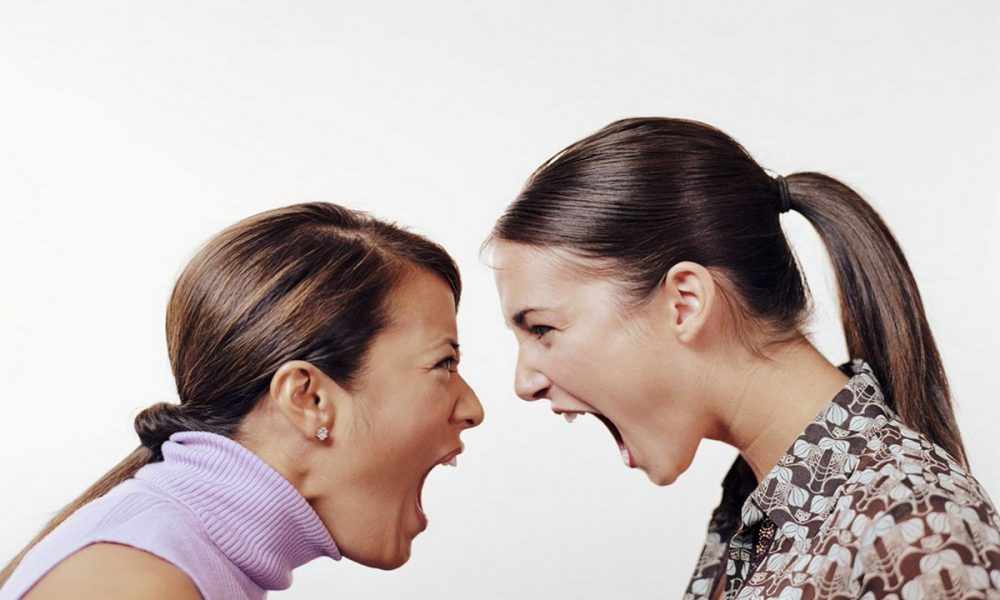 God has “made no distinction between us and them, having cleansed their hearts by faith” (Acts 15:9)

The problem was some of the Jews were trying to make the Gentiles be circumcised, as it says, “some men came down from Judea and were teaching the brothers, “Unless you are circumcised according to the custom of Moses, you cannot be saved.”

And after Paul and Barnabas had no small dissension and debate with them, Paul and Barnabas and some of the others were appointed to go up to Jerusalem to the apostles and the elders about this question” (Acts 15:1-2).

This conflict threatened to deeply divide the church, so when Paul and Barnabas “came to Jerusalem, they were welcomed by the church and the apostles and the elders, and they declared all that God had done with them.

But some believers who belonged to the party of the Pharisees rose up and said, “It is necessary to circumcise them and to order them to keep the law of Moses” (Acts 15:4-5), so “The apostles and the elders were gathered together to consider this matter.

And after there had been much debate, Peter stood up and said to them” (Acts 15:6-7a) that God has “made no distinction between us and them, having cleansed their hearts by faith. Now, therefore, why are you putting God to the test by placing a yoke on the neck of the disciples that neither our fathers nor we have been able to bear” (Acts 15:9-10).

Then, “all the assembly fell silent, and they listened to Barnabas and Paul as they related what signs and wonders God had done through them among the Gentiles” (Acts 15:12).

The solution was “that we should not trouble those of the Gentiles who turn to God, but should write to them to abstain from the things polluted by idols, and from sexual immorality, and from what has been strangled, and from blood” (Acts 15:19-20).