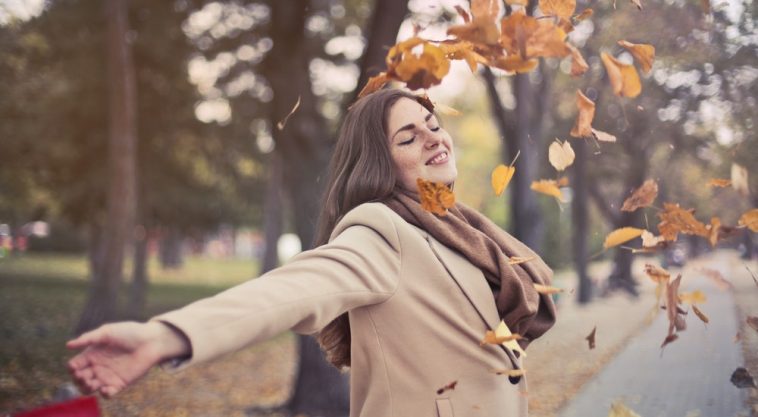 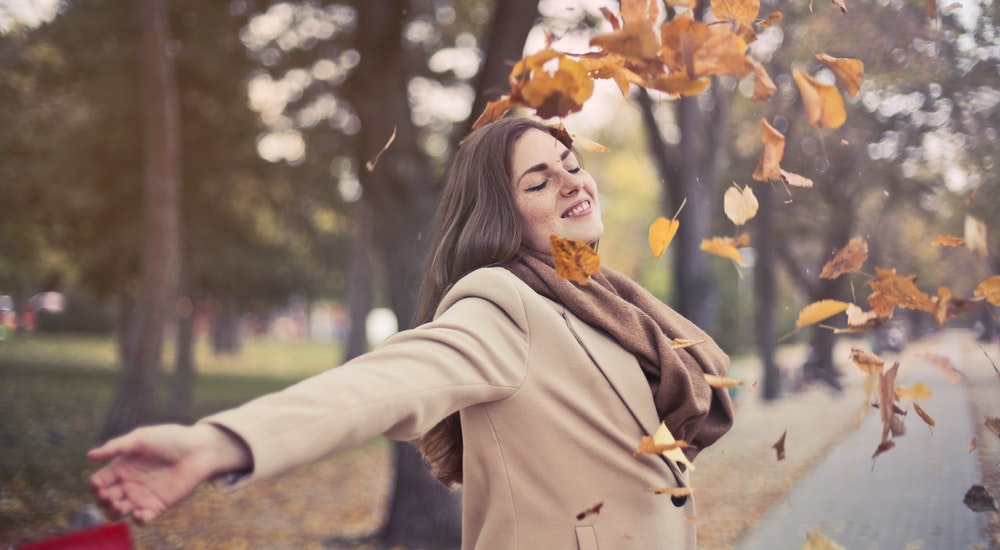 Matthew 18:21-22 “Then Peter came up and said to him, ‘Lord, how often will my brother sin against me, and I forgive him? As many as seven times?’ Jesus said to him, ‘I do not say to you seven times, but seventy times seven.’”

Peter wanted to go beyond what the religious leaders did, who only forgave someone up to three times. So Peter thought, “Hey, I’d do them better and ask Jesus if I can forgive my brother ‘as many as seven times.’” But Jesus said it is “seventy times seven,” meaning we are to forgive our brothers and sisters as often as they need it.

Jonah 2:1-3 “Then Jonah prayed to the Lord his God from the belly of the fish, saying, I called out to the Lord, out of my distress, and he answered me; out of the belly of Sheol I cried, and you heard my voice. For you cast me into the deep, into the heart of the seas and the flood surrounded me; all your waves and your billows passed over me.”

I think after the great fish swallowed Jonah, he thought he was going to die, but God did rescue him “from the belly of the fish,” which would have been certain death. God gave Jonah another chance because He is the God of second (and beyond) chances.

Lamentations 3:21-23 “But this I call to mind, and therefore I have hope: The steadfast love of the Lord never ceases; his mercies never come to an end; they are new every morning; great is your faithfulness.”

Every day we see that God again is merciful to us. They “never come to an end,” in fact, and every morning “they are new” because God’s faithfulness is great. His steadfast love will never cease, nor will His mercies for us.

First John 1:9 “If we confess our sins, he is faithful and just to forgive us our sins and to cleanse us from all unrighteousness.”

Sometimes the hardest ones to forgive are ourselves. It’s easier to forgive others than ourselves, but the truth is that we shouldn’t stumble over things that are behind us.

God forgives all of our sins–and all means all–and then He goes on to cleanse us from all of our unrighteousness. So if God forgives us, how can we not forgive ourselves?

Second Peter 3:9 “The Lord is not slow to fulfill his promise as some count slowness, but is patient toward you, not wishing that any should perish, but that all should reach repentance.”

If God were not patient and long-suffering, none of us would survive. But God is patient toward us and doesn’t want anyone to perish apart from saving faith in Christ.

God wants mankind to “reach repentance,” but they must first humble themselves because God is opposed to the proud and will extend His grace only to the humble (James 4:6).

I do hope these don’t give you the idea that God is keeping track of our failures and that when we reach a certain point, He’ll stop forgiving us. God is not just the God of second chances but of third, fourth, and on and on. This isn’t like baseball where after three strikes you’re out. God knows we’ll fail and knows ahead of time when we’ll fail and what we’ll fail at, but He never gives up on us.