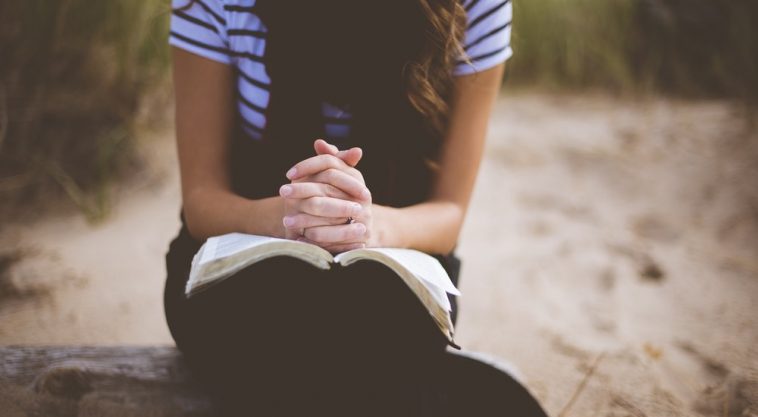 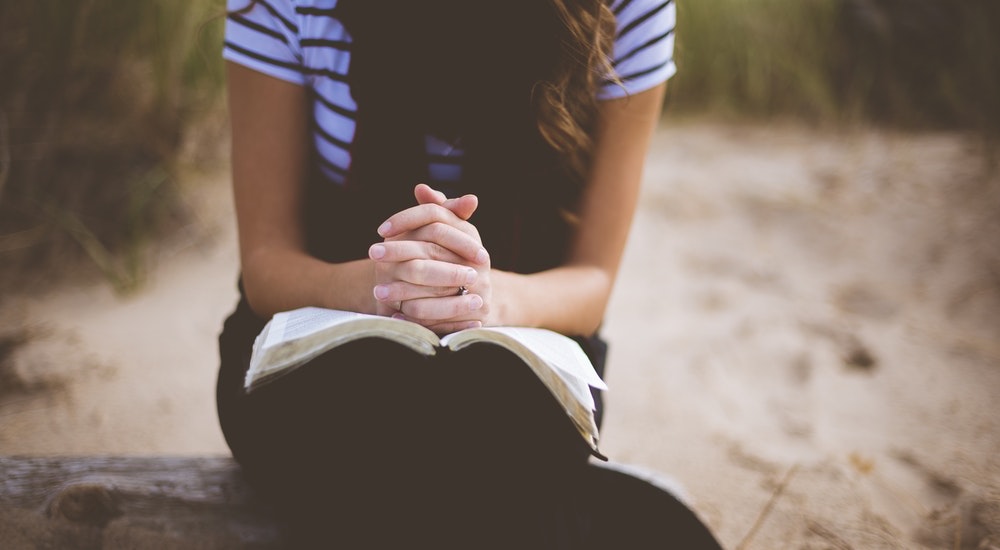 One of the biggest challenges in life is to make sure we are living out God’s will and not our own.

Even though sometimes we are content where we are, something just seems to be missing. You can’t pinpoint the problem , but it just doesn’t feel right.

Settling for less is not always a conscious or intentional choice.

Many people don’t even realize when they’ve settled.

The good news is… if you have, it’s not too late!

I remember when I started this blog, I was unemployed. Two days after the one year anniversary of The Praying Woman , I got an email from one of the jobs I had applied to 10 months earlier. The blog had just started to blossom. I had garnered a nice little following, but I was barely making ends meet financially.

I knew that taking the job would mean that I would not have the time to dedicate to this blog like I wanted. I was torn. I didn’t know what to do. Was this new job a blessing from God or a distraction from Satan? Hmmmm. I couldn’t tell right away. But it didn’t take me long to figure out that it was the latter.

For God is not the author of confusion but of peace, as in all the churches of the saints. (1 Corinthians 14:33)

God is not the author of confusion. When it’s truly God’s best, there will be a sense of calmness, relief, and peace. I’m not saying that everything will be peaches n’ cream or flow just like a fairytale. But I am saying that there will be no doubt which is God’s best and which is settling for less.

I’ve been in relationships that brought nothing but guilt. Guilt of not spending enough time with God, guilt of pre-marital sex, lust, making the relationship an idol, and I can keep going on and on about how draining the guilt made me feel at times.

Do you not know that your bodies are temples of the Holy Spirit, who is in you, whom you have received from God? You are not your own; (1 Corinthians 6:19)

This is not God’s best. Far from it. The right relationship will feel right and I mean in a Godly way. Not the kind of “feel good” relationships that the enemy tries to distract us with. If you’ve ever been in one of these counterfeit relationships you will know when you meet God’s best.

…and you won’t have to sin to get it!

3. God’s Best Won’t Be Just About You

The career, the relationship, the church, or whatever it may be … has a bigger purpose than you. When it’s God’s best, it doesn’t just benefit you. You’ll take pride in it, because you’ll know when it’s God’s best.

But I have raised you up for this very purpose, that I might show you my power and that my name might be proclaimed in all the earth. (Exodus 9:16).

After it’s all said and done, God’s best will feel right.

It will bring a sense of purpose.

But most of all it will Glorify God!