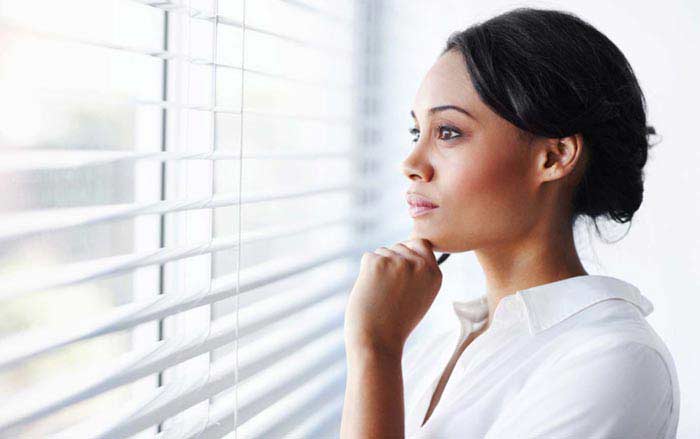 Let’s talk about sex! There will be quite a number of Christians reading this article who have had sex or participated in some form of sexual activity before marriage.

For some, there is little to no guilt or shame in having shared something sacred before the right time.

For others, the guilt of having sex before marriage has caused such a wound and that wound is not healing. I am addressing the second group.

The Word of God is clear; to engage in sexual activity with someone who is not your husband is a sin. Even though culture is normalizing the practice, it is still a sin in God’s eyes.

However, because Jesus died in our place, when we come to Him with a torn and repentant heart, He not only forgives us but gives grace so that we can have the victory over sin. Even though many Christian women know this, it can be difficult to believe.

Haggai 2:9 – “The glory of this latter temple shall be greater than the former,” says the Lord of hosts.

Now you may be wondering, ‘what does this scripture have to do with having sex before marriage?’ I’m coming to that. First, let’s get the background of this verse.

Israel was God’s chosen people, and after about 860 years (from the time Jacob went down to Egypt) under the reign of King Solomon, they finally erected a temple for God’s name.

It was a magnificent structure! Everything was covered in gold. Massive and costly stones were cut from the grandest mountains. Lofty cedars, the purest gold, and only exquisite materials were used for construction.

The most skilled artisans were hired and the best engravers carved splendid images of winged heavenly beasts, palm trees, and pomegranates on the golden walls.

According to 1 Kings 5, approximately 183,000 men were employed to do the work! At the end of 7 years, as the nation gathered to dedicate the temple, God’s presence so filled the place “that the priests could not continue ministering” (1 Kings 8:11).

The thick, beautiful veil separating the Holy Place from the Most Holy Place was also a sign of the nation’s spiritual virginity and faithfulness to God. The temple was truly the pride of Israel.

Lamentations 1:10 – “The adversary has spread his hand over all her pleasant things”

However, the nation turned its back on God. They rejected God’s laws, bowed down to idols, turned to sorcery, and killed the prophets who warned them of coming judgment. Finally, God’s spirit left the temple.

Heathens entered the place where only consecrated priests were supposed to serve. They stormed in behind the veil and desecrated the Lord’s home. Their hands touched things that were holy and pure. They defiled what was consecrated to God.

The Babylonians slaughtered the people, stripped the temple of all the gold, and then razed it to the ground with fire.

Ashamed and deflowered, God’s people were led into captivity to Babylon. After 70 years, God commanded them to return and rebuild the temple. But, as they laid the new foundation, those who had seen the former temple began to wail. They felt that the temple could never regain its former glory.

While the nation was in distress because their temple lost its former glory, God promised that despite the fact that the first temple was the most magnificent of any building to be erected on earth, the glory of the second temple would exceed the glory of the first! Do you see it?!!!

The tale of these two temples is a story of hope for any woman (or man, of course) who has engaged in sexual activity before the sacred time. God is saying that even though we rejected His command, if we return to Him wholeheartedly, He will not only restore us, but the glory of our renewed selves “will be greater than the former.” God is not about hymen reconstruction surgery (yes, that’s a legitimate surgery). That’s not how He will restore you.

400 years after the reconstruction of the second temple, Jesus Christ, the Son of God Himself walked into the temple. He was the Desire of the Nations.

The first temple was filled with the cloud symbolizing His presence, but in the second temple, God the Son Himself walked into the temple!

God’s promise is that when we return to Him and allow Christ into our hearts, that is more significant to Him than if you were a virgin who never gave your heart to Him.

This doesn’t mean that we should sin presumptuously and have sex (or any other sexual act) before marriage. This is God showing His everlasting love to His children. He wants to remove the shame and guilt of defilement.

Though the veil has been torn, He came to cover you with His pure, white robe of righteousness. He desires to restore His glory in us.

Remember, He doesn’t restore you just so you can be a prize to a husband. He restores you so that you can love and serve Him without fear and without shame.