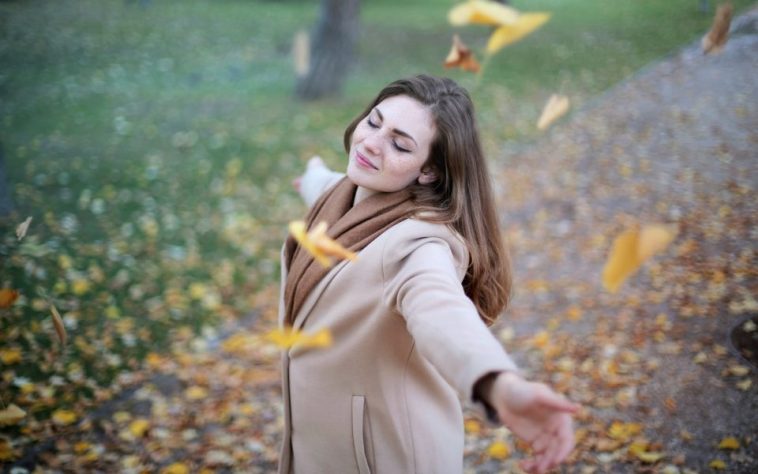 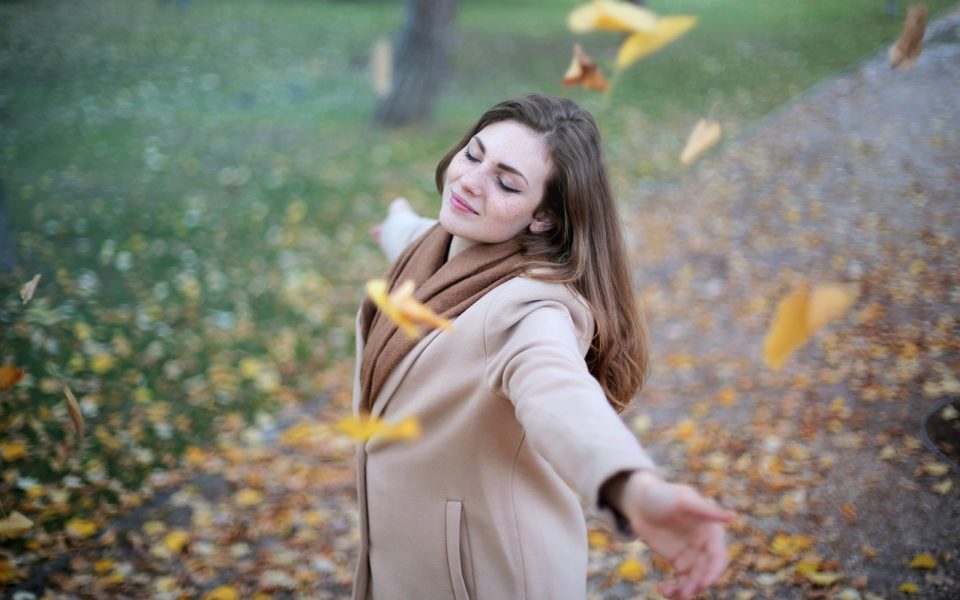 Have you ever felt like no matter what you do, you are not where you’d like to be in your Christian walk? There’s a disconnect somewhere and you don’t know where it’s coming from?

So what are some of  the things that hold us back spiritually? Here are just a few…

Judgemental- Having or displaying an excessively critical point of view. critical, negative, overcritical,

We are human, so we are supposed to make judgements. As Christians we are to decipher between good vs. bad and right vs. wrong. We are always going to have an opinion about everything. (whether we voice our opinion or not) That’s not the problem.

Do not speak evil against one another, brothers. The one who speaks against a brother or judges his brother, speaks evil against the law and judges the law. But if you judge the law, you are not a doer of the law but a judge. 12 There is only one lawgiver andjudge, he who is able to save and to destroy. But who are you to judge your neighbor? – James 4:11-12

Did you know that when you hold grudges, you hold yourself hostage from receiving the blessings God has for you?

But when you are praying, first forgive anyone you are holding a grudge against, so that your Father in heaven will forgive your sins, too. – Mark 11:25

God wants us to be happy and joyous, not bitter and angry. Some of us are holding grudges against someone or maybe even holding a grudge against God for allowing a certain tragedy to fall upon us. Realize that you are only hearting yourself.

I’m not saying that you should stay in toxic relationships or stay in unhealthy relationships. The goal is to find a way to forgive and move on. Pray for them, Wish them well, and Move on with no ill feelings.

A couple of years ago, I was holding a grudge against a family member and didn’t even know it. My logic was I can forgive, but I can’t forget.

I would call all of my other family and then tell them to relay the message to that particular family member instead of picking up the phone and calling myself. Until one day my pastor preached on this same exact topic. He called it “You Can’t Fool God”.

I realized at that moment, that was exactly what I had been trying to do… Fool God and fool myself. I left that service with a different perspective on what it really meant to forgive.

I saved this one for last on purpose because this was my hardest struggle. A lot of times we pick and choose which teachings from the Bible we want to follow and which parts we want to ignore.

Truth is we all have a weakness. We all fall short in our Christian walk at some point. But if you’re wanting to grow spiritually, at some point you’re going to have to make a decision to be all in. Not lukewarm, but on fire for Christ.

All Scripture is inspired by God and profitable for teaching, for reproof, for correction, for training in righteousness; so that the man of God may be adequate, equipped for every good work. – 2 Timothy 3:16-17

There are a lot of people who would love to pick and choose what is important and what’s not.

There are those who would love to be editors of God’s word, taking out parts that we do not want to believe and keeping parts of it that have special meaning to us. But we do not have that option.

Growing in Christ will require you to make some sacrifices, but those sacrifices will be so worth it.