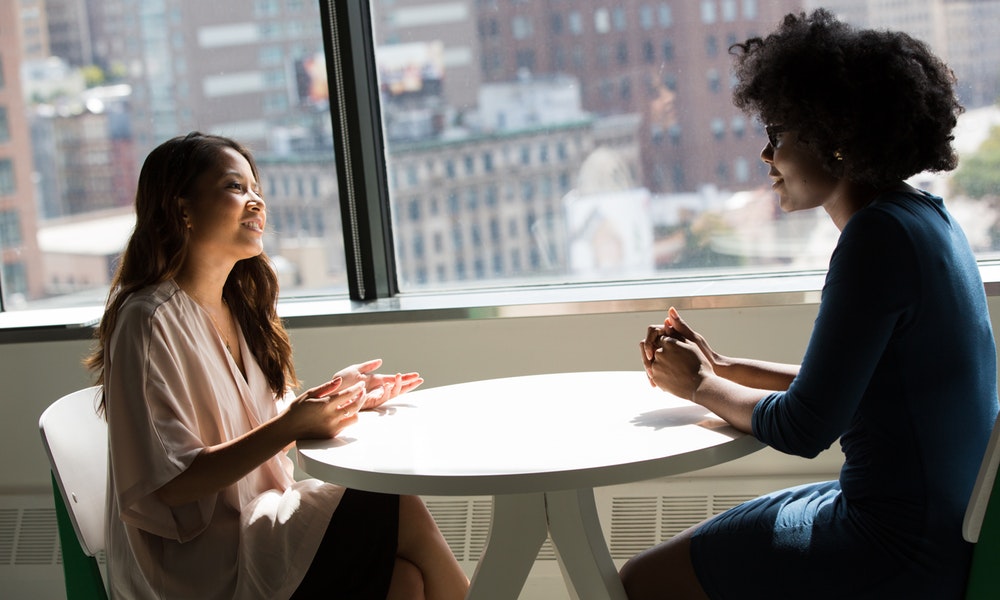 Admit it. Criticism hurts. We can respond in many different ways. But how should Christians respond? Here are four Godly ways to respond to criticism.

The best way to respond to criticism, either unfair or spot on is to do so with humility. God resists the proud but He gives more grace to the humble of heart (James 4:6).

When a friend or a co-worker criticizes you, don’t respond with criticism of your own because they may actually be doing you a favor and trying to help you. We all have blinders on and we cannot see our own blind spots.

Others may see things in us that we don’t so accept it, evaluate it, and if you think it’s unfair, move on. Thank the person for trying to help. Give them the benefit of the doubt because they may be right and if you react in anger, you may lose a friend or a co-workers input forever and that would be a great loss indeed.

Yes, I said with thanks. Again, regardless of whether it’s true or not, tell them thank you for trying to help you.

Paul wrote that “Love believes all things” which I believe he is saying to give people the benefit of the doubt.

Don’t hold a grudge and tell them “Well, that’s your opinion” because why else would they be criticizing you if they didn’t think it would make a difference and yes, maybe they’re having a bad day but don’t let it make you have one.

I once left my wallet on the counter at a convenience store and the guy behind me said “I see you have a habit of forgetting things.” I said “Why do you say that?” He pointed to my wallet still on the counter. I said “Yes, I do and thank you, you’re right.”

There is a guy that I used to work with who criticized everyone that he came into contact with. Most of the time his criticism was unfair and downright wrong but instead of answering in anger, my reply was to ask him “I appreciate you trying to help but what evidence do you have in saying that?” That caused him to calculate a little bit and come up with his supposed evidence.

When people are critical, and believe me there is no shortage of such people, just consider the source. Think about why they’re like that.

Maybe their parents were perfectionists and were never happy with anything they did.

Maybe they heard so much negativity and criticism growing up as a child that they think it’s normal.

Pray for them. Consider their background and don’t let it get you down.

Admit They May Be Right

If you see that they are right, admit it! Say, “Yes, I see what you mean. Thanks for letting me know. I had no idea. That’s an area that I need to work on.”

Remember “Faithful are the wounds of a friend; but the kisses of an enemy are deceitful” (Proverbs 27:6).

I would rather receive wounds to heal than kisses to flatter. Since “iron sharpens iron” (Proverbs 27:17) and rust never sleeps, admit they’re right and move on…That’s what you call growth!

When criticism hurts, responding to criticism can go well or rather badly. The choice is yours to make. Accept it with humility, with thanks, consider the source, and admit that they might be right.

To respond any other way might just cut off one of those people who can help you grow.