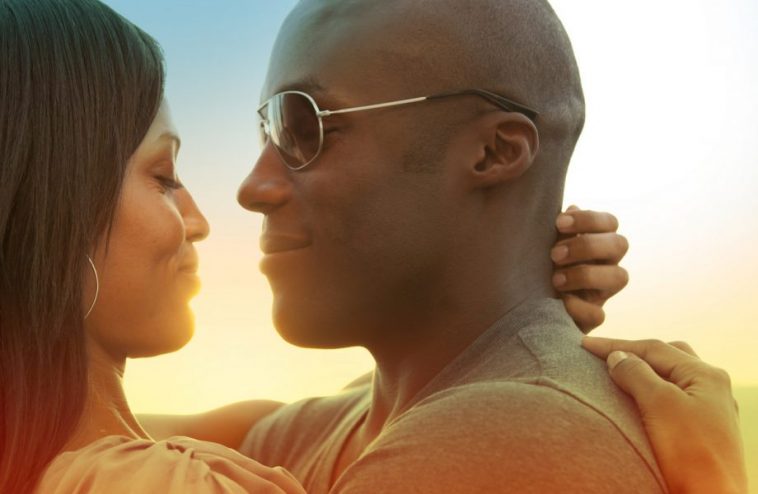 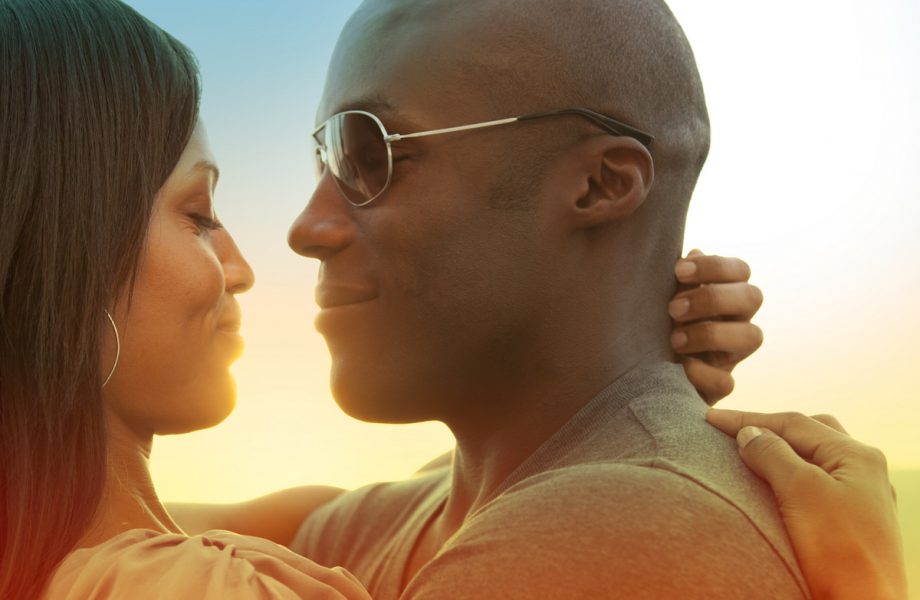 Many young girls are taught at some point in their lives that Prince charming is going to come along and sweep them off their feet.

Then there are those who envision their wedding day from the time they are old enough to dream about marriage. There’s a picture perfect idea in the minds of most young girls and women of how their big day will play out. The beautiful dress…the lovely venue…the music…flowers…and of course the handsome husband to be…standing at the altar with tears streaming down his face.

You exchange your vows in front of all your family and friends. The fairytale wedding is amazing and is followed up with an even more beautiful reception. As the night winds down, you are off to your fabulous honeymoon to embark on a new journey as Mr. and Mrs. As wonderful as this sounds, this was never a dream of mine.

I dislike large weddings. I dislike wedding receptions even more. I never wanted the attention. I’m quite shy and the thought of all eyes being on me makes me extremely nervous.

In my mind, I settled for a small and intimate outdoor ceremony. You know, the one similar to Jason and Sabrina’s in “Jumping the Broom”. Of course without all of the family drama!

After some self examination, I realized that I was more infatuated with the idea of marriage than actually being married. I found myself fantasizing what it would be like.

I thought about all the things I would no longer have to do. You know things like, take out the trash, rake the leaves, hire outside help to tackle home or car repairs, and my all-time favorite-shovel snow. Chicago winters are brutal!

I would have someone to protect me if I heard a bump in the night. No longer would I have to creep downstairs with my weapon in tow.

I mean I had a laundry list of things that he could do for me. I had this thing down to a science. This was going to relieve so much pressure off of me. Yeah, I had big plans for him.

For the record, I’m a huge advocate of the word of God. I believe in marriage. I believe that God ordains marriage and it should be Christ centered. I wholehearted believe in Proverbs 18:22…which states that, “He who finds a wife finds a good thing and obtains favor from the Lord.” I’m also intrigued with Genesis 2:24 “For this reason a man shall leave his father and his mother, and be joined to his wife; and they shall become one flesh”.

I enjoy seeing married couples expressing their love for one another. Something about their aura gives me such joy. I tend to think only of the giddiness and can often be blinded of the reality of what marriage truly entails. But God has a delightful way of revealing things to us.

Once again I found myself fussing. “Who left this mess in “my” living room? ”Ugh, this boy here” (referring to my adopted son)…“If I have to pick up another dirty sock, I’m going to scream”…”Why didn’t he just throw the wrapper in the trash? I mean, the garbage can is literally right here. He is driving me nuts with this stuff”.

It wasn’t until I was having a conversation with my friend that God reminded me of my very own words spoken years before.

As I’m on the phone, we are talking about men and all the quirky things that gets under our skin.

Mid-sentence, God reminded me of the proclamation that I’d made years earlier. “You said that you wanted to be married”

He reminded me of what I had said about marriage not being about the wedding, but a life long covenant before Him.

He reminded what I said about accepting people for who they are and not who I would like them to be.

I was reminded that I asked Him to create in me a servant’s heart. A servant serves. Whether it’s cooking dinner when you don’t feel up to it…or all the other things that come along with marriage.  I could do nothing but look up and laugh. God has such a sense of humor.

I strongly believe that God places us in seasons of preparation. He tests our hearts, patience, and faith during our seasons. He may test our emotional, spiritual, or physical health during these seasons.

I believe He has to prepare us so we are well equipped to handle whatever He’s trying give us, do to us, or work through us.

I strongly believe that I’m in my season of preparation for marriage now. During this time, God is allowing me to work on some character flaws within myself. He’s also using this time to reveal ALL the things that come along with being a wife. In the meantime, I’m learning to enjoy my season of singleness and the journey of preparation God has placed me on.