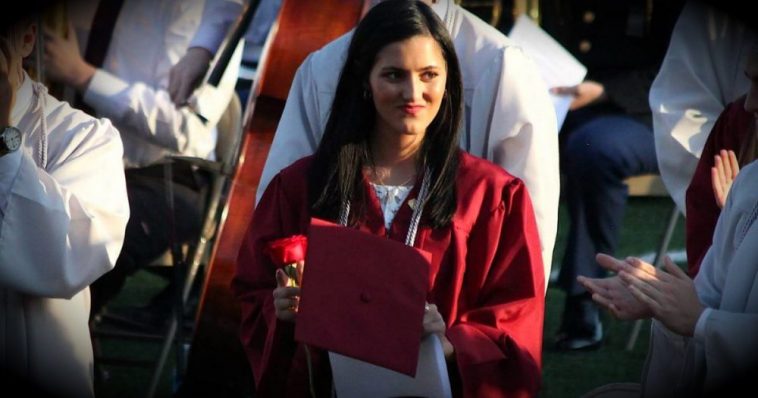 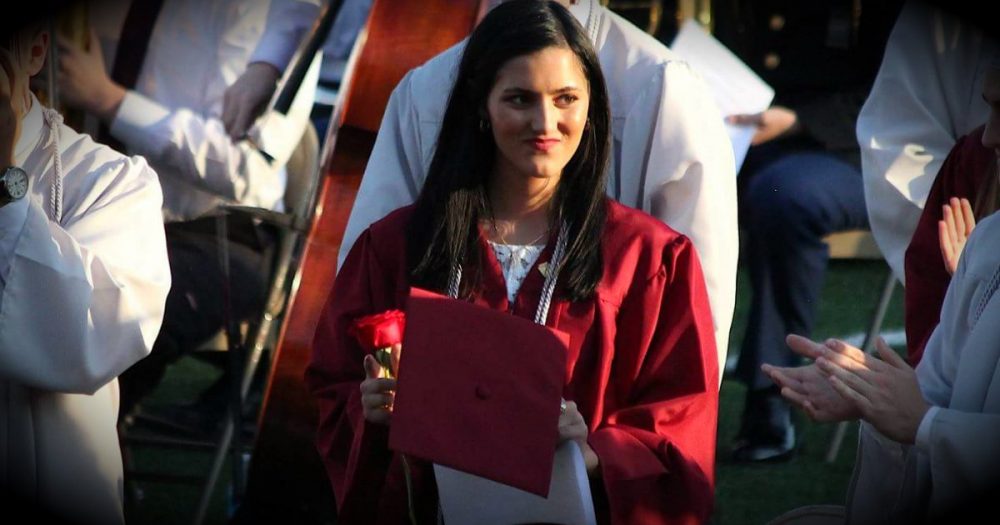 America is known as the land of the free and the home of the brave, but to Christians it is also increasingly becoming a land of the politically correct and a country where honor students can’t mention God in their graduation speeches.

This was recently exemplified by Moriah Bridges, a graduating student at Beaver High School in Pennsylvania, who was asked to deliver an address on behalf of the students during their commencement on June 2.

Bridges wanted to thank God for the immense blessings He has given to the students, their parents, the teachers and administrators of the school.
But before she could utter a word, school officials gagged her, with principal Steven Wellendorf telling her that thanking God in the form of a prayer at a public school event–even one led by a student–is not allowed by law.

In the prepared text of her speech, which she was not allowed to deliver, Bridges wrote, “Lord, surround us with grace and favor everywhere we go. Soften our hearts to teach us love and compassion, to show mercy and grace to others the way that you showed mercy and grace to us, even to the ultimate sacrifice. Help us love our brothers and our sisters deeply. Lead us to bless them.”

Wellendorf crossed that part out, saying she could not utter the name of Jesus Christ or anything religious in her speech.

Bridges also wrote, “Make us selfless. Make us just. Make us successful people, but more than that, make us good people.”

Wellendorf crossed that part, too—because it was written in the form of a prayer.

He said she could still address the graduating class and indicate the things she wished or hoped for the class, but she could not do it “in the style of a prayer and most certainly may not recite a prayer that excludes other religions by ending ‘in the name of our Lord and Savior, Jesus Christ’ or ‘in the matchless name of Jesus,'” Wellendorf told Bridges in a letter.

Bridges followed the principal’s instruction with a heavy heart. She then contacted First Liberty Institute, one of the nation’s top religious liberty law firms, to report the incident.

First Liberty Institute attorney Jeremy Dys said the school officials violated the First Amendment of the U.S. Constitution and a U.S. Department of Education policy when they forced Bridges to censor her speech “merely because of the religious viewpoint of her remarks.”

A similar school censorship happened in Illinois last month when an eighth-grade student was forced to give his graduation speech in a yard after his school forbade him to speak during the ceremony.

Eighth-grade student and salutatorian Seth Clark from the Akin Grade School was not allowed to deliver his speech during the graduation ceremony because it contained Scripture and spoke of “God-like forgiveness.”