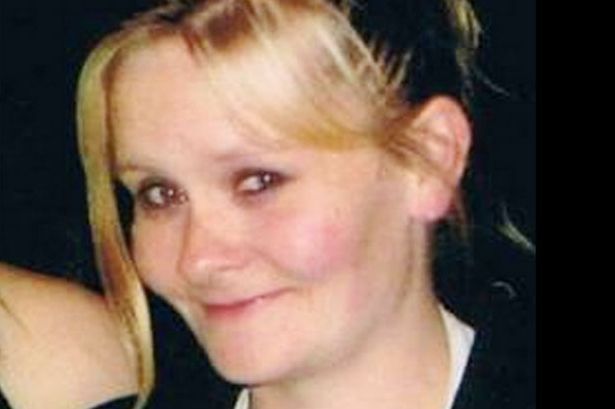 Natasha Harris died Feb. 25, 2010 from a cardiac arrhythmia. Her death remained a mystery for over 2 years. According to a 19-page coroner’s report obtained by ABCNews.com, a New Zealand coroner has linked the death of a 31-year-old woman to her Coca-Cola addiction.

Harris, a mother of eight from Invercargill, New Zealand, was known to smoke heavily and skip multiple meals, coroner David Crerar concluded that the sugar and caffeine she got by drinking more than 2.6 gallons of Coca-Cola Classic per day was “a substantial factor” in her death.

“When all of the available evidence is considered, were it not for the consumption of very large quantities of Coke by Natasha Harris, it is unlikely that she would have died when she died and how she died,” Crerar wrote in his report.

Harris’s boyfriend, Christopher Hodgkinson, said Harris would get headaches and act moody without her Coke fix, according to the coroner’s report. Close friends said she would “get the shakes” and other withdrawal symptoms. Her heart would race, her liver was swollen, and her rotting teeth had to be removed. But, said the report, “the family did not consider that Coke was harmful due to the fact of it having no warning signs.”

“Natasha Harris knew, or should have known and recognized, the health hazard of her chosen diet and lifestyle,” Crerar wrote in his report, adding that fact that Harris had her teeth extracted several years before her death “should have been treated by her, and by her family, as a warning.”

Dr. Christopher Holstege, chief of medical toxicology at the University of Virginia in Charlottesville, said anything can be toxic in large enough quantities.

“In toxicology, everything comes down to dose. And it sounds as though she was certainly taking an excessive dose,” he said, adding that drinking two gallons of soda per day with limited amounts of food can cause a dangerous imbalance in electrolytes. “You’re also not getting essential nutrients when you’re only drinking Coke. You’re basically getting sugar, and you’re going to be deficient in vitamins, minerals and other essential nutrients.”

Harris’s reported Coke habit would have delivered more than 2.2 pounds of sugar daily, according to the coroner’s report. She would have also ingested nearly a gram of caffeine, according to Coca-Cola’s website.