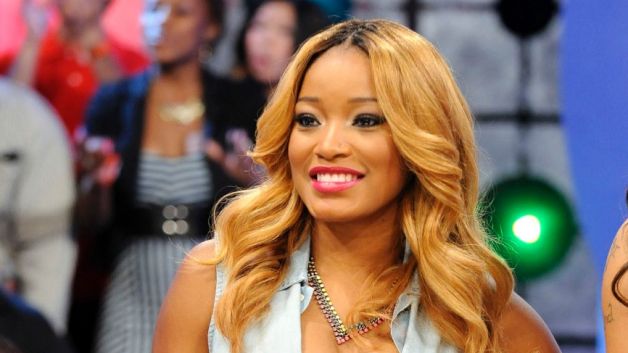 Keke Palmer is making big moves these days. The 20-year-old beauty is taking her talents over to BET for her own talk show, tentatively titled “The Keke Palmer Project!”

The new gig will make Keke the youngest talk show host in TV history. It will target millenials and cover topics like “fashion, pop culture, social issues, sex, and will feature celebrity interviews, “on the street” bits and undercover segments.”

The idea for the show was birthed from Keke’s interaction with fans on social media. “I like to read quotes that touch on how I am feeling,” the actress revealed in a statement. “If I am dealing with confusion, I will read quotes about clarity and peace of mind. I started posting these quotes on my Twitter page, and the fans responded so positively! I realized that many of them were dealing with similar issues, and the quotes helped to open up a genuine dialogue between us.”

The daytime series is scheduled to premiere in July for an initial four-week run. Judge Greg Mathis, best known for his long-time syndicated court show “Judge Mathis,” will serve as executive producer.

Will you be tuning in?