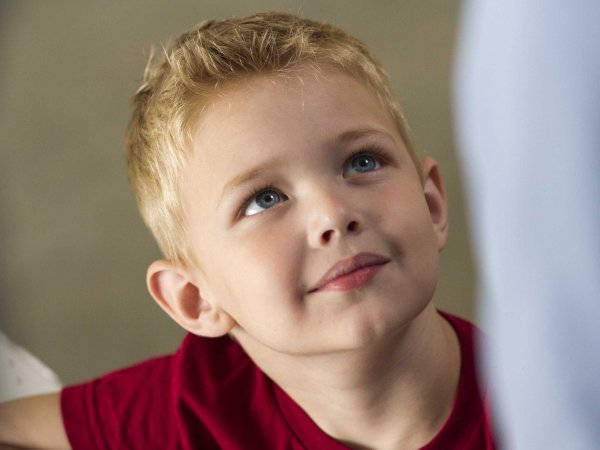 ‘Heaven Is for Real’ is the latest Christian film to exceed expectations. From Sony’s TriStar label, the movie opened Wednesday and earned an impressive $28.5 million in its first five days.

Produced by Bishop T. D. Jakes, director Randall Wallace and Hollywood veteran Joe Roth, Heaven Is for Real stars Greg Kinnear and earned an A CinemaScore. The drama did its biggest business in the country’s Bible Belt, but appealed to mainstream audiences as well.

The movie is based on the real-life story of Nebraska pastor Todd Burpo, whose young son said he found himself in heaven during emergency surgery. The film is adapted from the pastor’s book of the same name, co-written by Lynn Vincent.

“It’s really a terrific result,” said Sony’s distribution chief Rory Bruer. “And Easter was certainly a date that was in the wheelhouse of the film.”

Easter weekend provided further evidence that 2014 is indeed the year of the Bible movies. Heaven Is for Real was one of three such titles populating the top 10 chart. Noah placed No. 9 with $5 million for a domestic cume of $93.2 million, while God’s Not Dead came in No. 10 with $4.8 million, pushing its total to $48.2 million.

Heading into the weekend, no one expected the $12 million Heaven Is for Real to beat Transcendence, which cost a hefty $100 million to produce. Transcendence suffered from scathing reviews and a C+ CinemaScore.