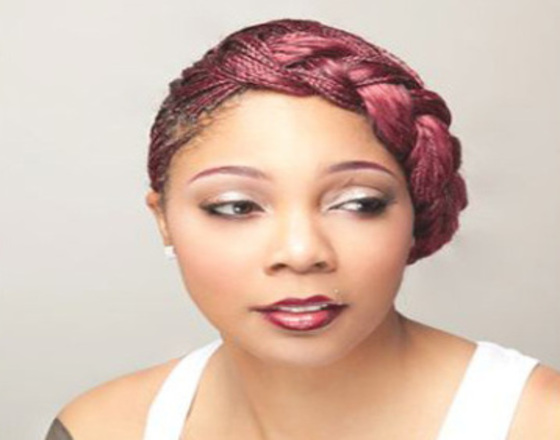 In August 2007, Monika Payne’s husband killed their two children before committing suicide. Just four years after that tragedy, Payne’s mother died from what Monika believes was grief over her grand children’s deaths.

She tells her story about overcoming tragedy and using her “Payne” to help others.

In August 2007, I endured a very painful event, which brought me to the lowest point of my life. My husband of 2 years murdered my 7 year old son and my 2 year old daughter and then committed suicide. I found my entire world, dreams, hopes and plans shattered. I was forced to take a closer look at my inner self, and after a lengthy investigation, I found that it was not pleasant. I had to tear down and question everything I had learned, everything I believed and let go of things that I had taken for granted for so many years… just to find someone that I did not know at that time- the real me. I know that God placed this on me for a greater good, and that greater good may just be to help you through your situation. I now walk BOLDLY through life… And you can too!!!