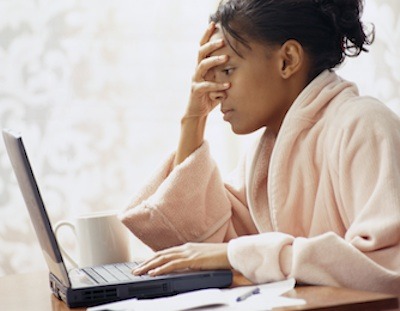 Sometimes we want something so bad that we never stop to ask God what He wants for us. We set our hopes on favors too small. Thinking that if we don’t ask for much, God will answer our prayer.

I remember as a child, I would pray for something really big and then I would end my prayer by saying something like “Lord, if You can’t give me what I want, just give me what You can!”

As an adult, I’ve learned that our God is not a second best God. He only gives His very best. No in between, No half steppin’.

Ephesians 3:20 says: “Now to Him who is able to do exceedingly abundantly above all that we ask or think, according to the power that works in us.”

When I first started this blog, I was unemployed. I decided to use my extra time to encourage others while I tried to keep myself encouraged as well. Job application, after job application, I remained faithful to God. I couldn’t understand why I had been so faithful, yet every interview and job application ended with the same ole tired line. “We’ve decided to go with someone else”.

But what I didn’t realize at the time was… God had a job for me to do and I was already doing it!  As this became more and more clear to me, I reached out to different non-profit organizations and other important causes. Everything started to fall into place.

I realized that at the time, Gossip blogs were the “thing”. But I wanted to create a space for women of all ages, races, and walks of life to be able to inspire one another, rather than tear each other down. Since it’s launch, The Praying Woman has garnered over 2 Million followers throughout social media.

While my only wish was to be employed, God saw that as just a small favor. He did exceedingly abundantly above anything I ever imagined. All I wanted was a job, and while I was crying over that, God saw this!

If you’re praying for God to open doors for you, but it seems as though you’re only getting doors slammed in your face, Remain Faithful, and know that God has something better in store for you! Something that is going to blow your mind!