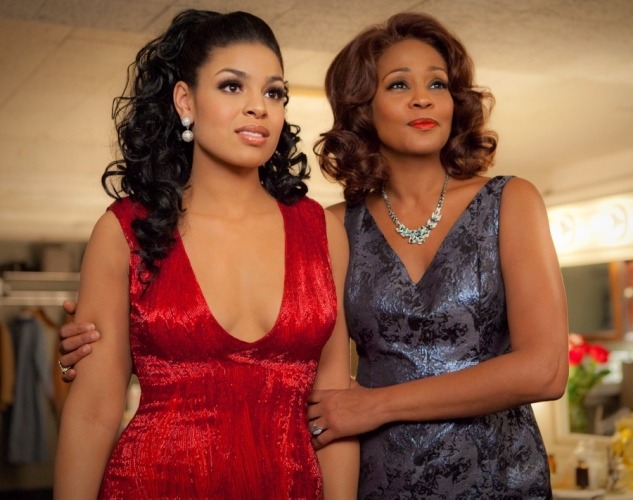 Not only is Bishop T. D. Jakes the pastor of a megachurch, The Potter’s House in Dallas, Texas, but he is also a movie producer. His fifth film, “Sparkle” premiered in theaters on August 17, 2012.

So what is Bishop Jakes saying about “Sparkle”?

First of all, he says the production of “Sparkle” was bittersweet as he talked about it being Jordin Sparks’ first role and Whitney Houston’s last role. The movie finished its production three months before her death and aired in theaters six months after her death several days after the legendary singer’s 49th birthday.

Bishop Jakes told the Christian Post that the movie is “laced with faith” and not an overtly Christian movie. He says he is banking on the performances of the late Whitney Houston and an ensemble cast that includes a magnetic Jordin Sparks to help make “Sparkle” pop with audiences.

“I’m very, very proud of the final result and what we were able to do. I believe that the movie will not only be a tribute to the legacy of Whitney Houston, but also it will be the impetus to which many people will find inspiration to navigate their own lives through persistence into the field of their own dreams.”

Bishop Jakes says his company does not produce just faith films. Instead, he aims to produce films with a positive message. The message of “Sparkle” is to believe in your dreams; to never give up on yourself. There is the message of holding your family together no matter what you face. There’s a great message of restoration in regards to the character Sparkle, in that she had little resources and many struggles going after what she believed was her God-given gift and watching God bless that and honor that.

Sparkle’s most compelling argument with her mother was: “Why did God give me a gift if he didn’t want me to use it?”

“I think it’s the kind of story that people of faith can use to say that there are advantages to walking with God in everyday life and even if you’re one of the few that does so in your family it can be very uplifting, particularly for Christians that live in the real world and interact with all types of people and have to maintain their integrity.”