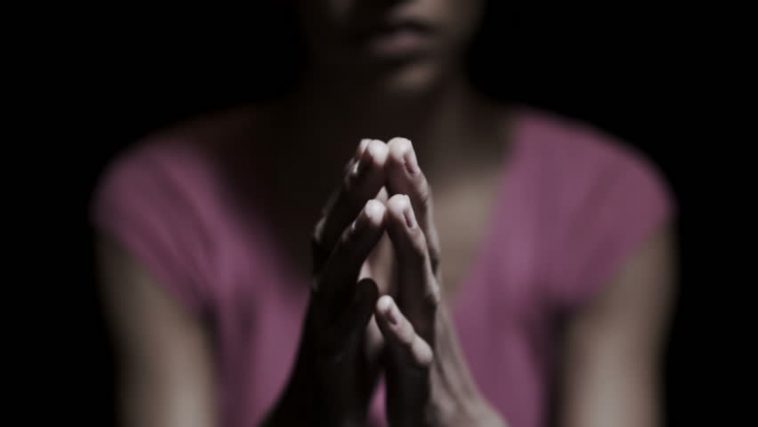 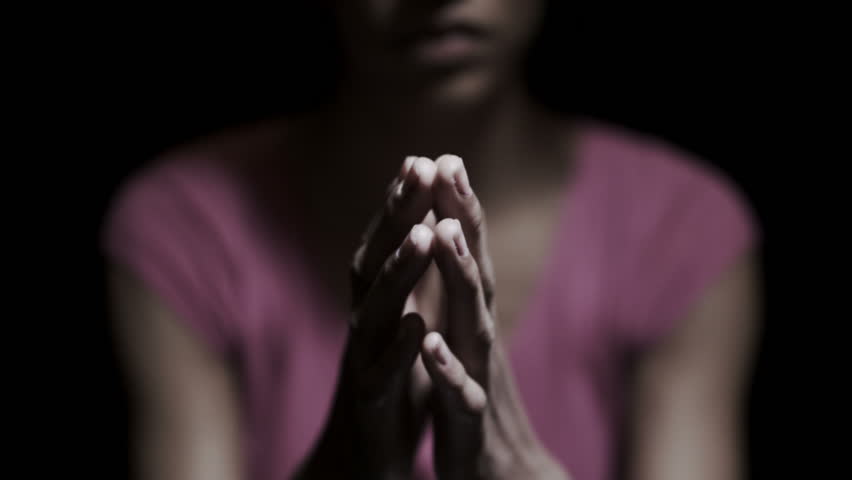 When we were kids, my brother came home one day recounting a Chinese folktale his teacher had told the class about a boy whose name was Tikki Tikki Tembo Nosa Rembo Chari Bari Ruchi Pip Peri Pembo. The name meant ‘the most wonderful boy in the whole world.’

The story goes on to tell how Tikki Tikki falls into a well and nearly drowns because his younger brother took too long saying his name when he goes for help.

My personal moral of the story? Your name can get you into trouble. Yet, your name can also be a determining factor in how you live your life.

Christopher Klein (History.com) shared the story of how a Baptist minister changed his son’s name from Michael to Martin after being inspired by Protestant Reformer, Martin Luther. The minister’s son, Martin Luther King Jr. went on to change the course of history.

A princess found a slave’s baby floating in a river; a mother’s desperate attempt to save her son from slaughter.

When the child grew older, she brought him to Pharaoh’s daughter, and he became her son. She named him Moses, “Because,” she said, “I drew him out of the water.”(Exodus 2:10).

The greatest miracles that Moses performed, not surprisingly, involved water; turning water into blood, parting the Red Sea, turning bitter water sweet and twice bring water from a rock for an entire nation.

No doubt, your name can affect your life.

What about the name of Jesus? What are you capable of accomplishing through that name?

It may not be your name, but whenever you say “In the name of Jesus”, you are claiming His character and merits when you pray to the Father.

When you choose to allow Christ to live through you and you claim His righteousness as your own, the things that you become capable of are mind-blowing!

People who made the decision to live for Him and carry His name resurrected the dead, healed the sick, escaped death, cast out demons and converted millions.

“Anything you ask for in my name, I will do it.”

I was once in a situation where I was trying to access some funds but I kept getting turned down. I called my dad and told him about the situation and he said, “Use my name.”

I went back, gave them my father’s name and showed proof that I was his daughter. I immediately got access to the funds.

If you are trying to access healing today, use your Father’s name.

If you are trying to win souls for the kingdom, use your Father’s name.

If you are trying to win victory over sin, use your Father’s name!

If you are trying to access blessings, use your Father’s name!