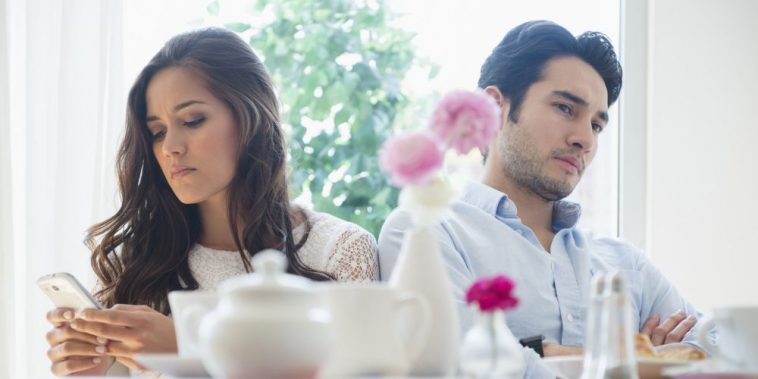 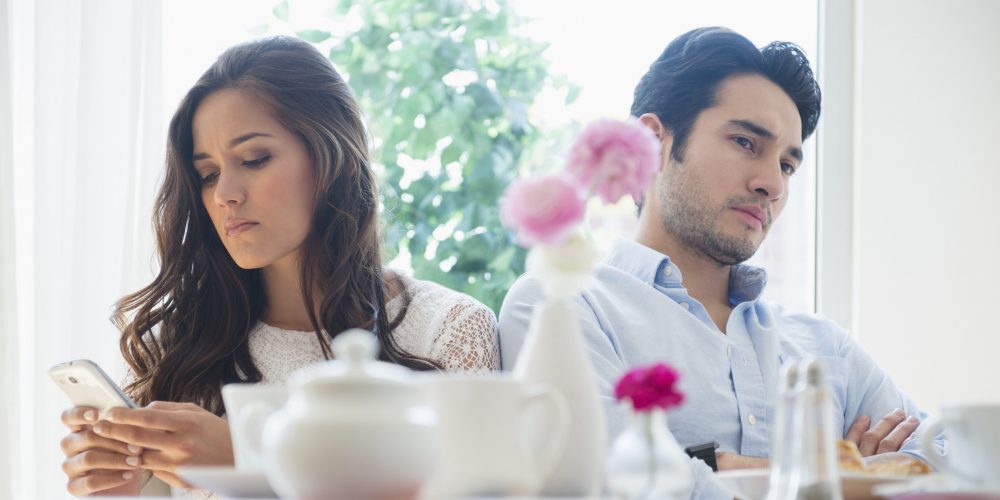 No wonder, for even Satan disguises himself as an angel of light. (2 Corinthians 11:14)

As a young child, I grew up hearing my mom talk about her abusive ex-husband, how he treated her, how he acted and how she physically had to fight him nearly every day…almost immediately after they exchanged vows. During their courtship, he was on his best behavior and never displayed abusive behavior.

David, was his name…and David was who I was ‘looking out’  for when I became old enough to date…it was “David’s”  predictable characteristics that I was conditioned to fear and avoid.

So while I was “looking out” for and trying to avoid having a “David” like my mother, “Trevor” showed up in my life, he manipulated his way in, right under my radar! On the surface, “Trevor” was the exact opposite as David…but underneath he was the exact same man/monster my mother had warned me about since I was a little girl…he was literally the wolf in sheep’s clothing.

While I was busy “looking out” for the specific characteristics and behavior’s my mom had warned me about; I didn’t notice the subtle, yet dangerous ones in “Trevor”…until it was too late.

There were characteristics I didn’t notice, until one day I began to see him for who he really was underneath!

As children, we are taught and “programmed” so to speak, that there is a specific “type” of abuser and person to avoid. That is almost as silly as saying all serial killers and child abductors are scary looking and drive dark colored creepy looking vans. We all know that is not true! They come in all forms. They drive nice cars, are professionally successful, charming, and attractive.

They appear to be a loving husband and father or a beautiful mother and wife, etc.  Instead, they mask themselves under what will appeal to their “prey”. They become everything you WANT them to be…but nothing they truly are. They become someone else because who they really are on the inside is painful to acknowledge and accept.

Meanwhile, we are so busy rationalizing away the red flags…we miss them, because we only see who we want them to be.

Today, as a grown woman, my mother and I can “compare” our stories of our ex’s, and although David & “Trevor” were polar opposites in many ways…they were exactly alike in others. It is amazing to think that that we had two different types of men that were both mentally, physically and emotionally abusive in different ways, yet we both ended up with the same type of pain. As women, we all have a different story but the pain we all experience is the same.

It’s important to be aware and know that you can’t beat the enemy…if you don’t know who he/she is.

These are all tactics of the devil that come from various scriptures…these are tactics that he uses to destroy us and keep us distracted:

He schemes, and is waiting and knowing when the right opportunity arises for attack. When he sees you weak, tired, worn out or in a struggle.

He deceives people. He turns wrong into right and right into wrong.

He wears us down.

He tries to master and control us.

Ironically, these are all very similar tactics and behaviors of abusers. They lie and deceive with the intention to manipulate. It is important to know what you are dealing with so you will know what you are up against when you see it… in various forms.

Today, I am educating my children to be alert and pay attention;  I pray that they will never have to endure what I have, but if they do, they have two generations of survivors to teach them how to overcome it.

Pay attention to everything…not just the obvious; the subtle behaviors are where the truth lies and speaks the loudest… but only if we are willing and available to hear it.

Be alert and of sober mind. Your enemy the devil prowls around like a roaring lion looking for someone to devour. (1 Peter 5:8)