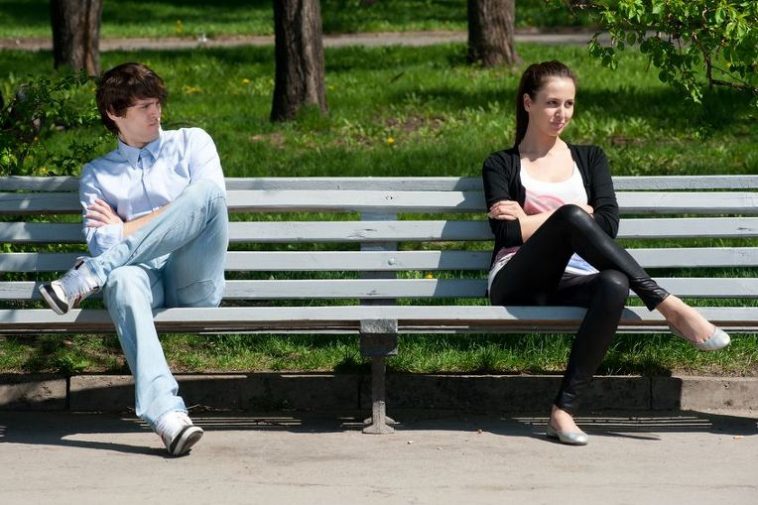 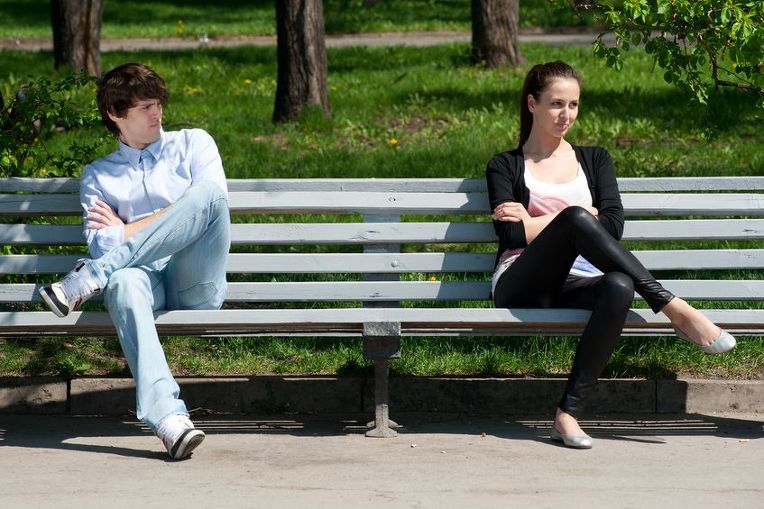 A woman meets a man and she finds herself intrigued. They get to know each other and this man is simply everything she could hope for. Great guy, good-looking, and she recognizes a connection exists. She finds herself developing feelings for this man and wanting to be in his presence. She then begins to feel nervous and uncomfortable. How can this man be so great? She thinks this is simply too good to be true.

These feelings make her feel like she isn’t in control, and she starts to feel vulnerable. So many people have hurt her in the past, that it is difficult to believe this man is truly any different. These up and down emotions of wanting him and fearing him are too much. She runs from this situation, she just can’t bare it.

Another woman has been with a man for a while now. She finds herself feeling blah, unhappy or at best “ok”. The man just doesn’t fulfill her in the way she needs but with the time invested she doesn’t feel she can walk away.

She has witnessed others with men much worse than this, so she figures she should be happy with what she has. She feels maybe she doesn’t even deserve better because her view of herself is not where it needs to be. She has been hurt before and though this situation really isn’t the best fit, it is a safe choice. She is complacent, and is just taking it one day at time.

Move Past the Pain

Did you notice what these two women have in common? Both have never truly moved past the pain and disappointment they have experienced or witnessed in their lives. Whether they both fully recognize it, their past is having a huge negative impact on their present and their future. How does this happen? It happens because neither of the two took the time to begin and finish the process of healing.

Too many times I see women move from relationship to relationship because they don’t want to be alone. Some look to casual sex as a way to avoid a deep emotional investment because their heart simply can’t take it and doesn’t want to deal with it.

Others go hide in their corner hoping nobody bothers them and at the same time swearing off relationships. Some will desire a relationship but not realize that the walls they put up to protect them, are simply blocking the blessings they deserve and desire. There are many different ways women choose to handle this issue but they will never move in the right direction if healing isn’t the process they partake.