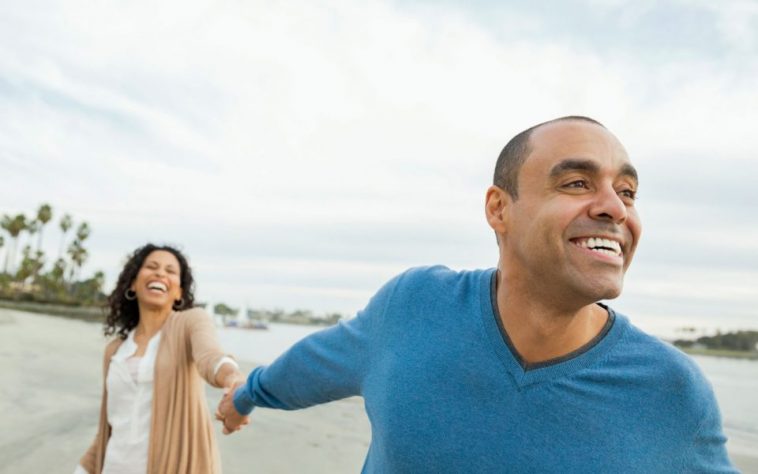 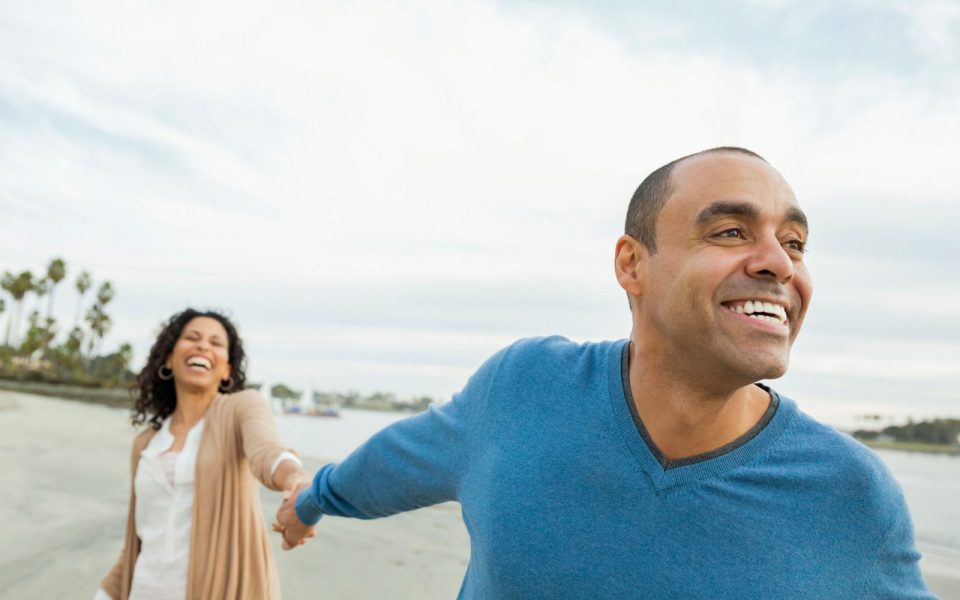 Whether you’re engaged to be married or already married, the Bible has verses to prepare and guide you every day of your marriage.

Marriage is a sacred vow between a man and woman and the Bible offers many verses that offer guidance for married couples, husbands, wives, newlyweds and engaged couples.

If you ask 15 people “What is marriage?” You’ll probably get 15 different definitions.

So What does the Bible say about marriage? We’ve gathered 15 passages straight from the Bible to provide a better understanding of what marriage really is all about.

Then the Lord God made a woman from the rib he had taken out of the man, and he brought her to the man.  The man said, “This is now bone of my bones and flesh of my flesh; she shall be called ‘woman, ‘ for she was taken out of man.”  For this reason a man will leave his father and mother and be united to his wife, and they will become one flesh.

May your fountain be blessed, and may you rejoice in the wife of your youth.  A loving doe, a graceful deer– may her breasts satisfy you always, may you ever be captivated by her love.

A wife of noble character is her husband’s crown, but a disgraceful wife is like decay in his bones.

He who finds a wife finds what is good and receives favor from the Lord.

Houses and wealth are inherited from parents, but a prudent wife is from the Lord.

Many a man claims to have unfailing love, but a faithful man who can find?  The righteous man leads a blameless life; blessed are his children after him.

A wife of noble character who can find? She is worth far more than rubies.

If a man has recently married, he must not be sent to war or have any other duty laid on him. For one year he is to be free to stay at home and bring happiness to the wife he has married.

“Haven’t you read,” he replied, “that at the beginning the Creator ‘made them male and female,’  and said, ‘For this reason a man will leave his father and mother and be united to his wife, and the two will become one flesh’ ?  So they are no longer two, but one. Therefore what God has joined together, let man not separate.”

Now for the matters you wrote about: It is good for a man not to marry.  But since there is so much immorality, each man should have his own wife, and each woman her own husband.  The husband should fulfill his marital duty to his wife, and likewise the wife to her husband.  The wife’s body does not belong to her alone but also to her husband. In the same way, the husband’s body does not belong to him alone but also to his wife.  Do not deprive each other except by mutual consent and for a time, so that you may devote yourselves to prayer. Then come together again so that Satan will not tempt you because of your lack of self-control.  I say this as a concession, not as a command.  I wish that all men were as I am. But each man has his own gift from God; one has this gift, another has that.  Now to the unmarried and the widows I say: It is good for them to stay unmarried, as I am.  But if they cannot control themselves, they should marry, for it is better to marry than to burn with passion.  To the married I give this command (not I, but the Lord): A wife must not separate from her husband.  But if she does, she must remain unmarried or else be reconciled to her husband. And a husband must not divorce his wife.  To the rest I say this (I, not the Lord): If any brother has a wife who is not a believer and she is willing to live with him, he must not divorce her.  And if a woman has a husband who is not a believer and he is willing to live with her, she must not divorce him.  For the unbelieving husband has been sanctified through his wife, and the unbelieving wife has been sanctified through her believing husband. Otherwise your children would be unclean, but as it is, they are holy.  But if the unbeliever leaves, let him do so. A believing man or woman is not bound in such circumstances; God has called us to live in peace.  How do you know, wife, whether you will save your husband? Or, how do you know, husband, whether you will save your wife?

Wives, submit to your husbands, as is fitting in the Lord.  Husbands, love your wives and do not be harsh with them.

Marriage should be honored by all, and the marriage bed kept pure, for God will judge the adulterer and all the sexually immoral.  Keep your lives free from the love of money and be content with what you have, because God has said, “Never will I leave you; never will I forsake you.”  So we say with confidence, “The Lord is my helper; I will not be afraid. What can man do to me?”  Remember your leaders, who spoke the word of God to you. Consider the outcome of their way of life and imitate their faith.

“But at the beginning of creation God ‘made them male and female.’  ‘For this reason a man will leave his father and mother and be united to his wife,  and the two will become one flesh.’ So they are no longer two, but one.  Therefore what God has joined together, let man not separate.”

Try to make wise GODLY choices in life so that you won’t regret them later. God Bless.