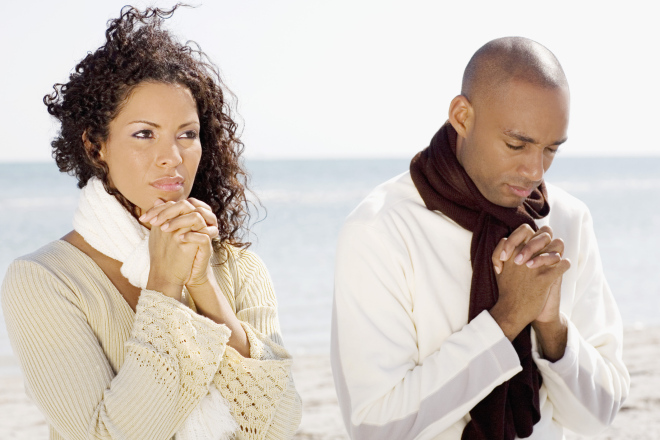 3 Lessons Esther Teaches Us About Waiting, Dating, and Marriage

The Biblical story of how Esther became queen is quite interesting.

King Ahasuerus threw an extravagant party that lasted for several days. On the last day of the party he called for Queen Vashti to wear her crown and walk around for everyone to see how beautiful she was.

I don’t know if the queen was tired or going through something, but she refused to be the king’s trophy piece. She did not want to parade herself in front of the king’s guests.

As Christians, we are to believe that God inspired every word of the Bible, not for the sake of vanity, but to teach us something that we can use today.

The Male Ego is Real

Needless to say, the king was embarrassed that Vashti disregarded his wishes.

How dare she not follow simple orders in front of his royal friends?

He decided she was no longer worthy to be queen and began to look for a replacement.

Not that I agree with such an abrupt decision to replace Vashti, but it’s important to focus on why he did it.

The thought of Queen Vashti rubbing off on all the other women in the kingdom made King Ahasuerus furious. If his queen won’t respect him, why would anyone else?

King Ahasuerus is not any different from men today. One of the biggest reasons men look for love elsewhere today is because they don’t feel prized in their own homes.

They want respect and they don’t want to be publicly embarrassed; whether it’s in front of their family, friends or complete strangers.

I’m sure Vashti was shocked that something so small got her replaced, but it is a good indication of how fragile the king’s ego was.

It’s more important to be a wife than a bride.

Esther was eventually crowned queen out of all the young women who applied for the position.

On the day she was crowned, I imagine there was a huge celebration with lots of music and wine— similar to modern weddings but with one difference:

Esther went through a lengthy process of learning to be a queen before she was worthy to wear the crown. For 12 months she purified herself, applied beauty treatments, and learned how to impress the king.

Just about every modern woman dreams of her wedding day long before she has a suitor. She plans the color scheme, the cake flavors, and the song that will play as she walks down the aisle.

But how many women dream about what is supposed to happen in the years after saying “I do?”

There’s nothing wrong with planning the perfect wedding day, but it’s more important to learn how to communicate effectively, manage a household budget, and master the forgotten art of cooking.

We live in a society that puts more effort into extravagant one-day weddings than preparing to be a wife forever. And who can blame us. It’s really easy to get distracted by the idea of being a beautiful bride who is the center of attention.

But Esther didn’t go into the palace on day 1 planning a lavish wedding ceremony. She was more focused on what it would take to walk side-by- side with the king, long term.

How To Prepare to be a Wife

For 12 months, each woman had to purify herself and apply beauty treatments.

Only at the end of 12 months would each woman get a chance to impress the king.

Twelve months of purification and beauty treatments sound rather vain— even by today’s standards.

In modern times, we don’t have attendants and hand maidens to teach us how to be wives. But we do have the Bible, pastors, books, and blogs like this : )

What can you do now to prepare you to be the queen forever?

Marcee Woodard
Visit her at preparingtolove.com
Marcee Woodard is a Christian Counselor who specializes in helping single women and step moms. For more information, visit her blog.