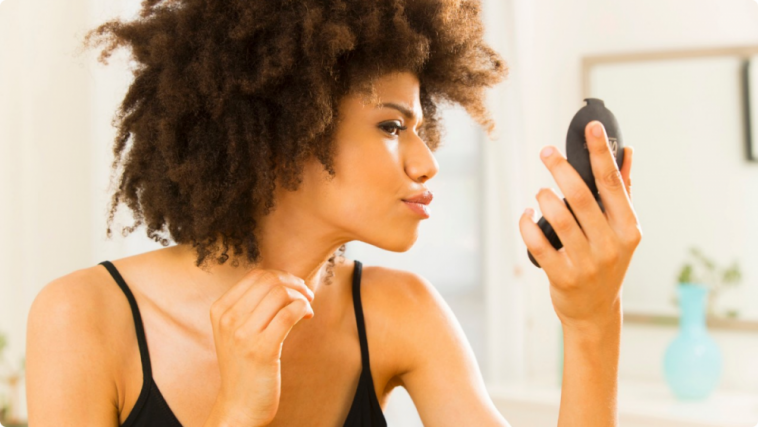 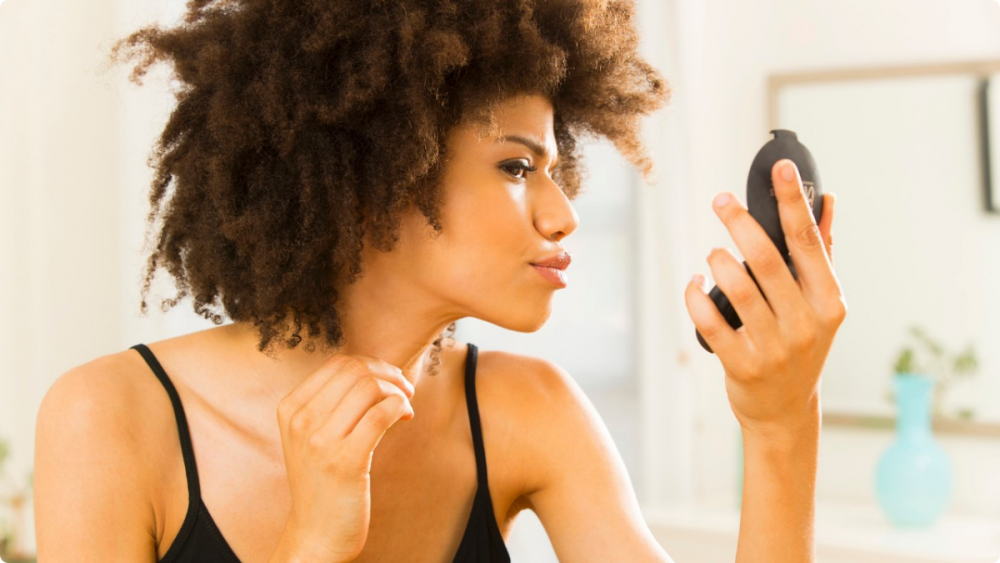 No person is one-dimensional. Actually, there are three views of every individual: the view that God has of us, the opinions that others hold concerning us, and the perception we have of ourselves. Each of these is quite important.

First, let us consider the divine vantage point. This is the assessment that is accurate in every detail.

The Lord does not observe people merely outwardly, as humans tend to do; rather, “Jehovah looks on the heart” (1 Samuel 16:7). The Lord “knows the hearts of the children of men” (1 Kings 8:39). As the godly Hannah acknowledged in her prayer: “Jehovah is a God of knowledge, and by him actions are weighed” (1 Samuel 2:3).

Similarly, Christ once affirmed that he did not need to be educated regarding the inner workings of the human personality, because he himself “knew what was in man” (John 2:25).

If some of the world’s “beautiful people” were turned inside out, and revealed as God sees them, how grotesque they might appear.

How Others View Us

Second, there are the sentiments that our peers entertain regarding us. Such assessments are only relatively accurate. Folks may hold an opinion of us that is greatly exaggerated. Those who are in the public eye are rather idealized at times.

On the other hand, some, who are sterling in character, sometimes are maligned unjustly. Jesus certainly did not deserve the hateful reproaches that were heaped upon him. And Paul, the apostle of Christ, suffered a good deal of unmerited character assassination.

What We See in the Mirror

Finally, there is that appraisal one makes of himself. Honesty demands that we concede that self-perception may be grossly inflated. That is why we are cautioned not to think more highly of ourselves than we ought (Romans 12:3). We must attempt not to be “high-minded” or “wise in [our] own conceits” (Romans 11:20; 12:16).

If we really knew the impressions that others have of us, we might see ourselves in a totally different light, and thus alter our conduct.

The Scottish poet Robert Burns produced a short composition titled To A Louse. It pictured a snobbish lady in church, pompously looking down her nose at others, wholly unaware of the fact that a louse was upon her bonnet. The ditty contains these lines: