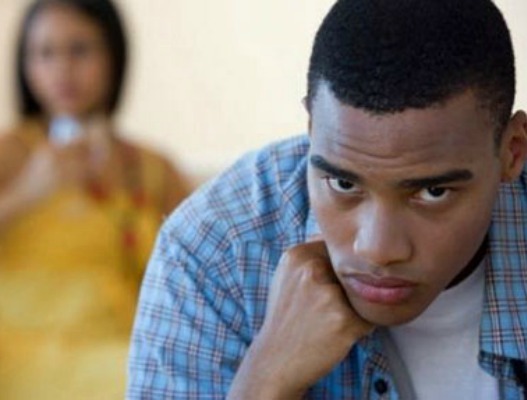 I would like some insight on a situation I’m going through. I’m a newlywed. I have no kids, but my husband has two kids from a previous marriage. I always said that I didn’t want a man with kids because I didn’t want to deal with the baby mama drama. But it’s totally the opposite with my husband and his ex-wife. There’s absolutely no drama between the two. In fact she’s so nice and BEAUTIFUL! My husband’s family still loves her and invites her to everything. She’s even best friends with my husband’s sister. I’m not the jealous type, but I’m not comfortable with the chemistry between my husband and his ex whenever they are around each other. It’s like they’re still together. When we were dating I asked him why they had divorced. His response was that they “simply just grew out of love with each other”. Yesterday, I asked him if he still loves her and he said he will always love her because she’s the mother of his kids but he’s not in love with her, he’s in love with me. I just feel like at any given moment they will realize that they gave up too soon or that they belong together. If you were to hear them on the phone talking you would think they were still married. It annoys me! I tried having a conversation with my husband to let him know how uncomfortable their relationship makes me feel. He says I am just insecure and have no right to ask him to ask his ex wife to stop coming around so much. He says they were best friends before they married and promised their children that they would remain friends after they divorced. Am I really just insecure or am I right on the money? As his wife, shouldn’t he be more concerned with my feelings before anyone else’s?

What are your thoughts?