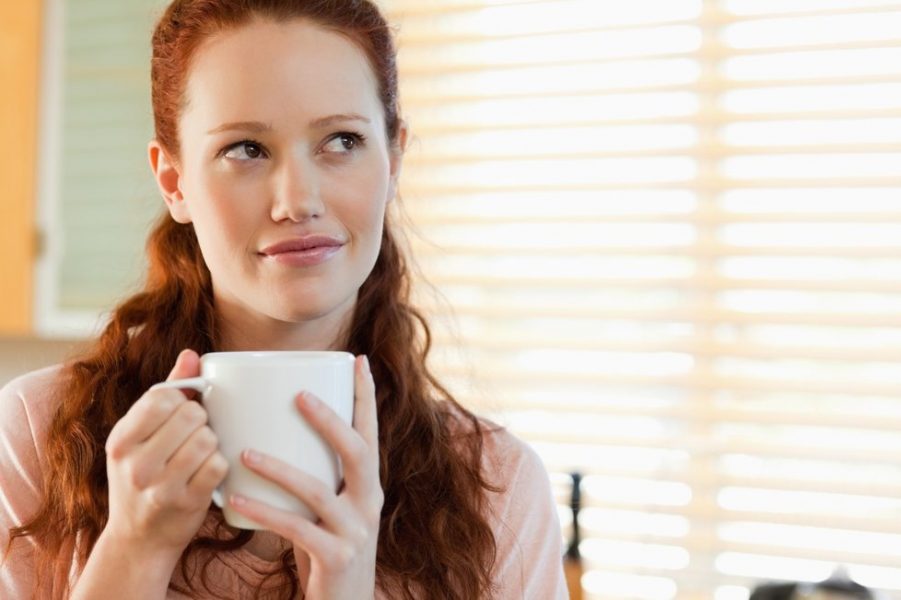 For the longest time, I didn’t even know what the word Holy meant. I would just blag my way around the subject so people thought I knew what I was talking about. It’s one of those words you just imagine some priest, in all his robes, saying, and speaking like a KJV bible. In fact, it’s quite an intimidating word.

It is intimidating because it requires something. It means sacrifice.

I have been a Christian for a good few years and I can honestly say that I have only recently began to understand what being holy means. Holiness is our one responsibility as a Christian; it is our aim. If we are to be as much like Jesus as possible then you best believe you need to start being holy.

Being holy is honoring God’s word, it is applying it to your life and it is striving to do so in everyday life.

ALERT – There is a difference between holiness and works. You cannot work for God’s love; that is impossible. However, you can strive for holiness. When Moses goes and sees the burning bush and God is like, ‘Whoa! you are standing on holy ground,’ that doesn’t just equate to that one piece of land out of the whole entire earth; that only that country, or only that city, is holy. It is referring to the presence of God. Wherever He is, you best believe you are standing on Holy ground. When we behave or work towards being holy, we are honoring God’s word; we are honoring His spirit and we are honoring Him.

It is literally heartbreaking, watching people completely disregard the holiness of God and His orders and expectations. Being a Christian means that you are covered by Grace, but understanding that Grace isn’t an EXCUSE to have an easy ‘do what you want’ life!

NEWS FLASH … Life is hard. Sometimes, unbearably hard. My Bible tells me though, that when I am weary and heavy laden, if only I look to Jesus, He will give me rest. Not, ‘oh if life is hard, do what you want, break the rules, it’s FINE. God has this magic thing called grace and it just totally covers you to do what you want.’

I often wonder why people think that God doesn’t ask us to do hard stuff, or doesn’t expect us to go through a storm, and expect life to be easy. Can you imagine Noah’s mates? … They most certainly ditched his crazy self right when he started building that huge boat because IT HAD NEVER RAINED BEFORE. That must have been crazy to them. Or what about Hosea? Imagine how people reacted when this man of God married Gomer. Let’s not forget that she had a reputation for being a “promiscuous woman”. What makes you think you’re not going to be in situations that just grip your heart and make you question?

In the new testament, Jesus’ brother James writes, what I think, is the most ‘matter of fact’ book in the bible and he tells us straight that “it is a sin to know what we should do and not do it“.

Back to Top
Close
Subscribe to our Newsletter SubscriptionClick here
+