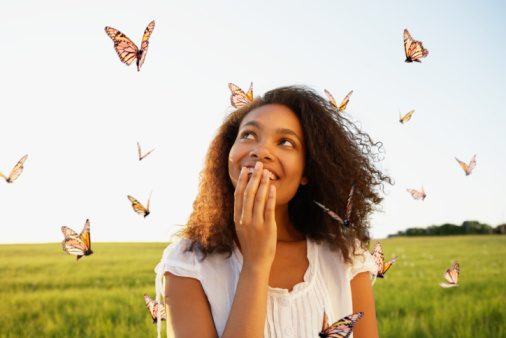 What’s the difference between hope and faith?

Too many times we use the words interchangeably and they are not the same.

Many times, we encourage people to just “keep hope alive”, but should we?

God promised Sarah she would have a son.

While she hoped God would deliver on his promise, she didn’t have faith that he would.

So, instead of waiting on God, she took matters into her own hands.

Faith is the assurance, the certainty that your hope will be made manifest.

Faith is the security in knowing that God will do as he promised.

She sent Hagar to sleep with her husband and hoped she got pregnant.

Then God fulfilled his promise to give her a so.

And God still fulfilled his promise despite her disobedience.

Hope is what Sarah had.

She hoped God would fulfill his word.

As Sarah was plotting and scheming in an attempt to move God’s plan along, he was preparing her womb for Isaac.

Did Sarah believe in God? Yes.

Did she hope God would keep His promises? Yes

Was her faith strong enough to wait on his promises? Nope.

If it were, there would have been no Ishmael.

Yet, even when Sarah tried to make her own way, God still delivered on his promise!

What weight are we picking up on our journey to greatness, simply because we won’t wait on God?