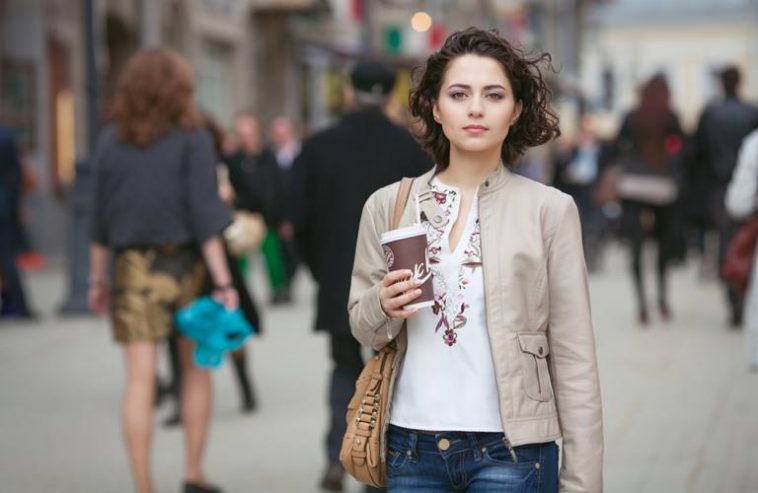 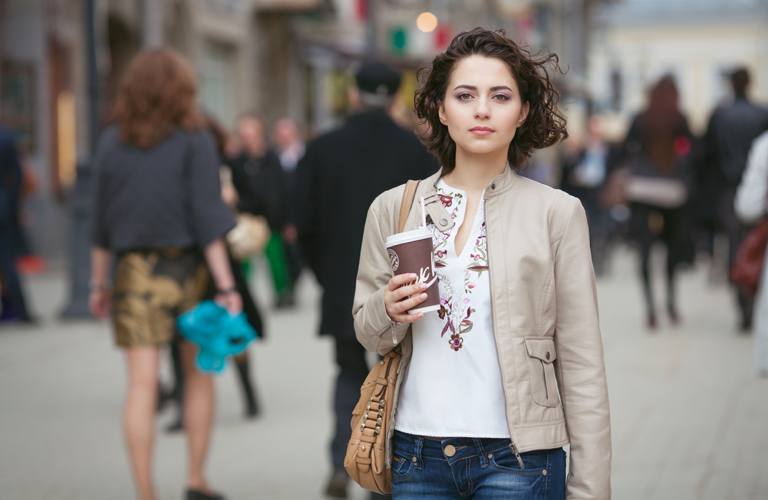 I was traveling back home to New York for the weekend. As I was getting on the bus, everyone was doing what we all tend to typically do on public transportation. We were all scoping the scene to see where and if we could possibly get a seat with no one next to us.

It was a Friday morning and a packed bus. I placed my luggage down and waited for the bus to depart. As we were all waiting to depart into our four hour journey, the bus driver and attendants stood outside to see if there were any straggling passengers.

All of a sudden a man began screaming and hollering on the bus! What he was screaming remained unclear and incomprehensible, but as he got more and more irate, he certainly alarmed the passengers, particularly me.

He was not yelling at anyone in particular, which made it all the more scarier. He was just going off by himself, which I’m sure allowed people to think that perhaps he was struggling with some sort of mental illness. He just snapped. His outbursts got more and more volatile.

The man looked disheveled and frail. He was getting louder and louder and  everyone continued to get more and more uncomfortable. We all continued to look around at each other, unknowing exactly what we should do.

People started getting up, but everyone was afraid to make any sudden movements, because we were just unsure of what this man was capable of. He continued screaming and cursing and so I got up.

I began knocking on the bus doors which were locked from the inside. The bus attendants came and opened the door.

They asked me what was wrong and I told them that there was a man on the bus that was uncontrollable. They came and talked to the man and told him that if he had any more outbursts, that he would be removed from the bus. He settled down.

As I walked back on the bus, I was met with many whispers and moving lips that gently said “thank you.” I nodded my head to everyone who gave me a thumbs up and a smile.

A young man who was sitting across from me said to me, “with all the people on this bus, someone had to say something. Thank you for saying something.” I smiled at him too.

But little did everyone know that I was literally shaking when I got back on that bus. When I opted to notify the bus attendants about this man, I didn’t know whether or not I would become a target for that unruly man, once I got up. I didn’t get up because I was brave, like most of those passengers assumed. I got up because I was so afraid.

Sometimes people in our lives see that we have gotten up, answered that call, began that ministry, wrote that book–and they assume it’s because we are innately strong and void of fear.

But really, many times God calls us to move in our fear and in spite of our fear. God didn’t give us a spirit of fear.

Yet, many of us still operate in fear. Fear is not God-given, but it is still a reality for many of us on many days.

We are not called to make the next move, once we are feeling courageous. What we fail to realize is that many times God is calling us to tap into His strength that resides in us to deal with moments that produce fear and anxiety. Even when we don’t feel strong, we must remember that we are strong simply because He dwells in us.

So whatever God is calling you to face, know that He maybe requiring you to answer it while your palm is sweaty and your hands are trembling.

But more importantly, so many other people, unbeknownst to you, are looking to you to make the first move. Our walk is our example. Walk accordingly.